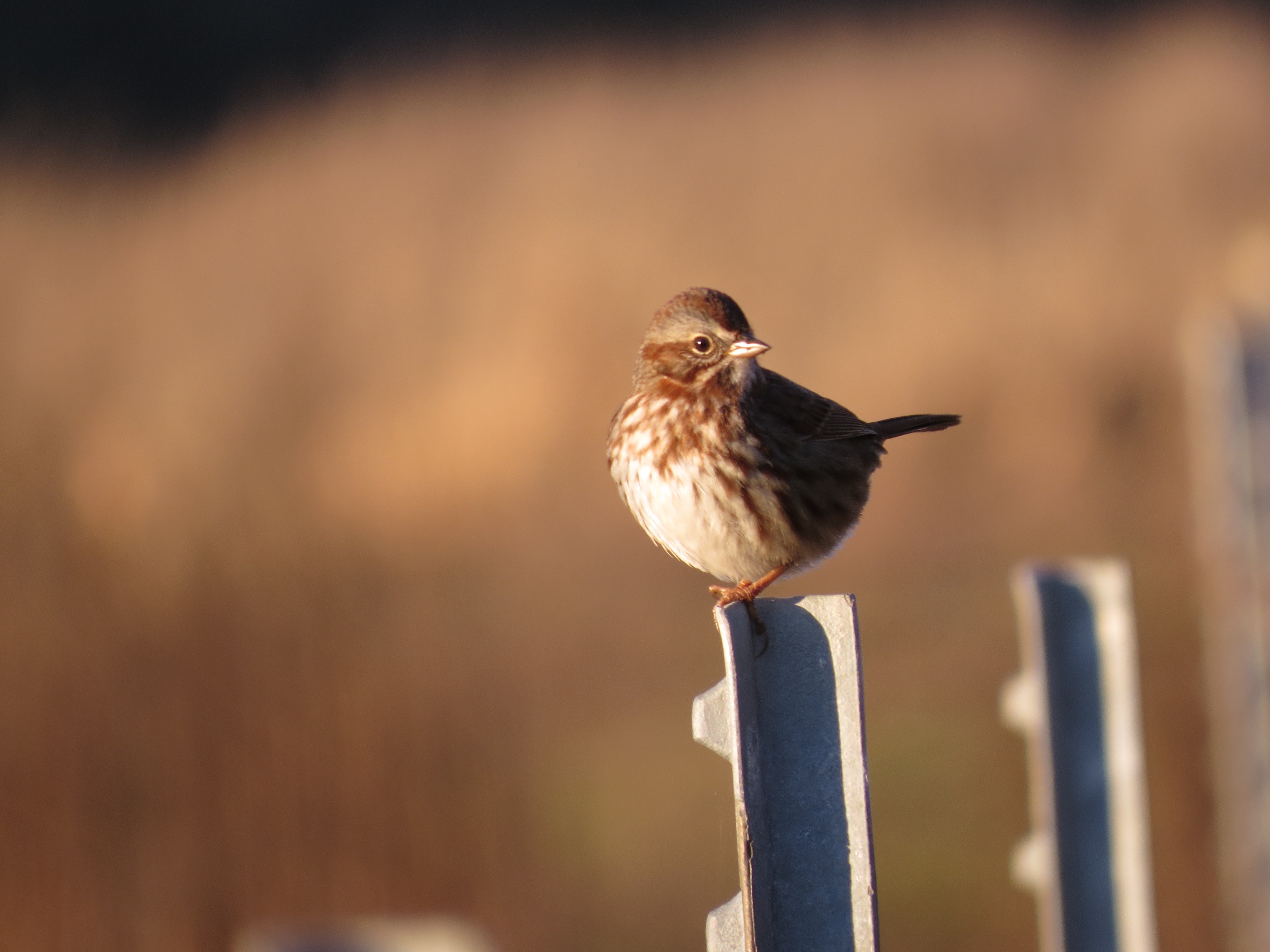 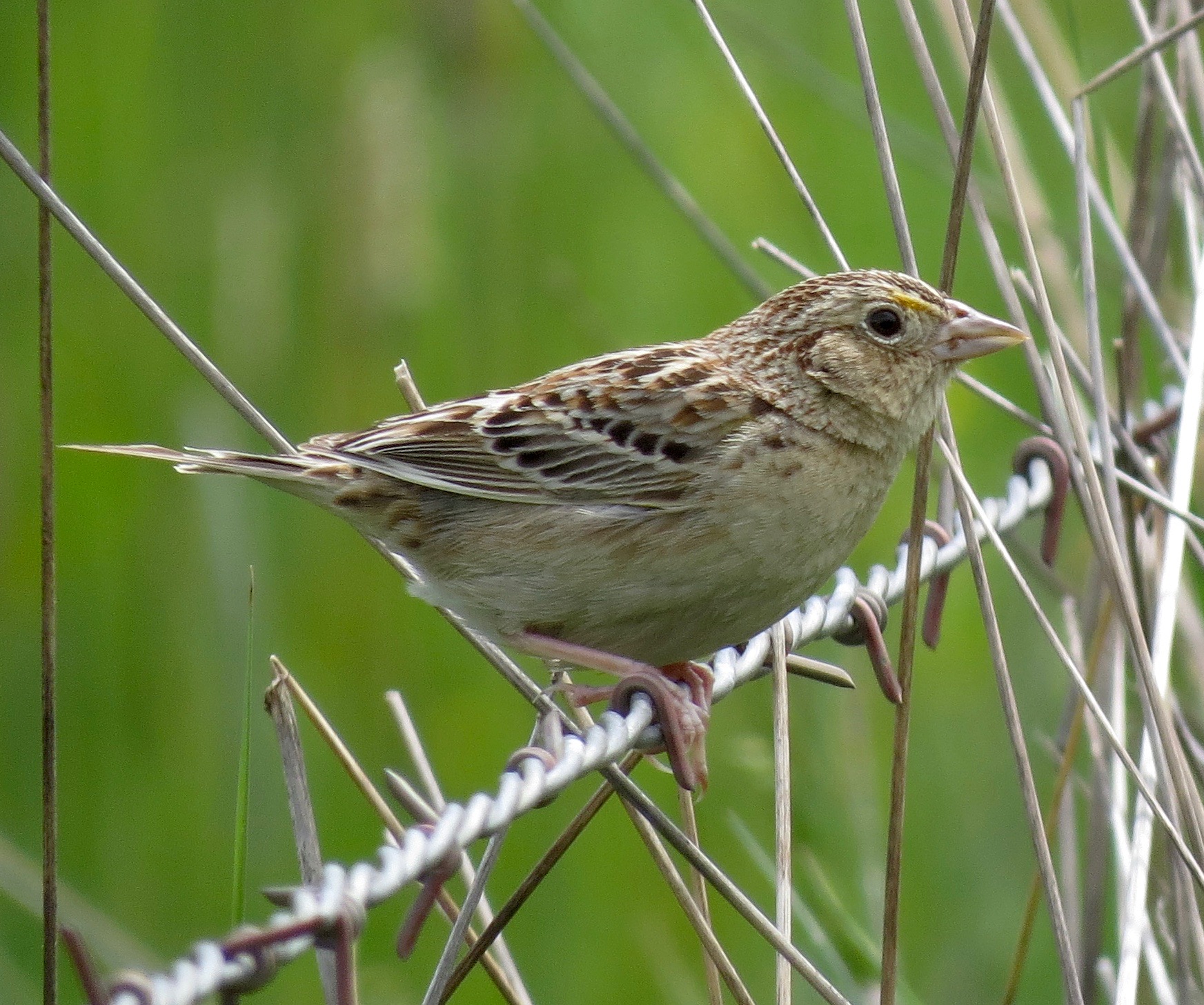 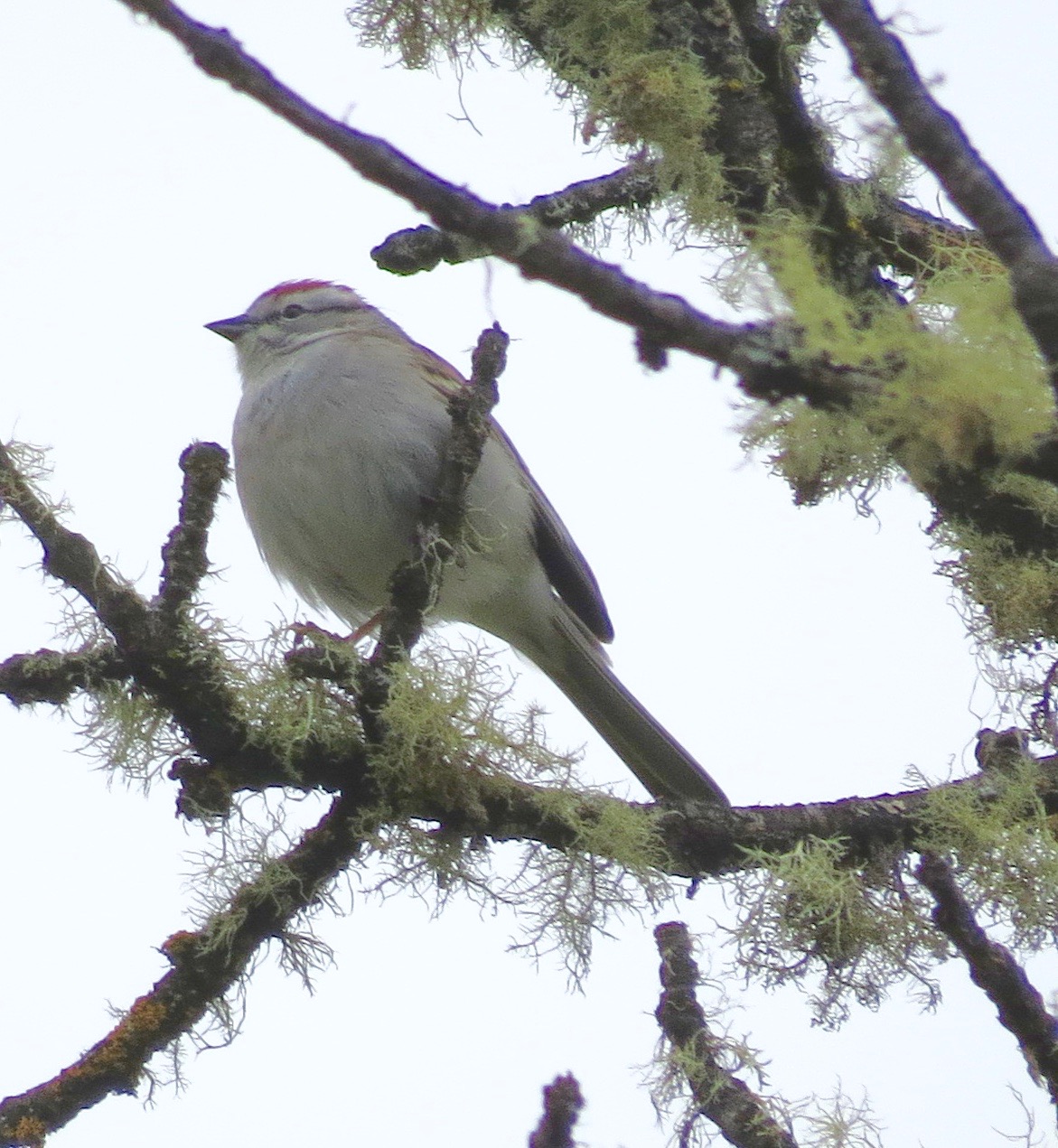 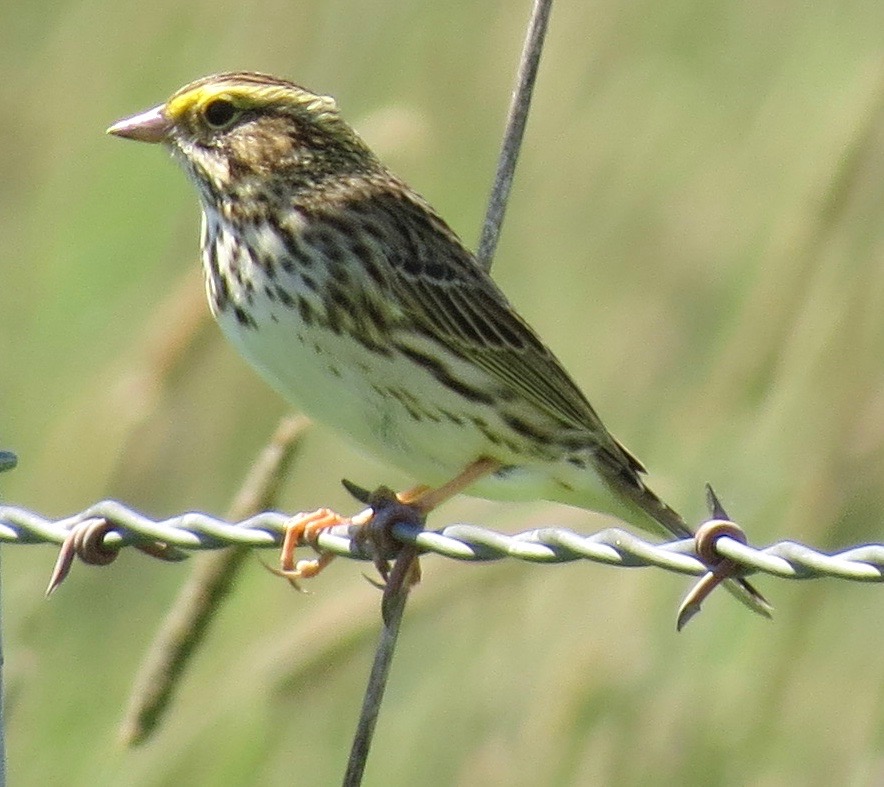 The spring days pass by so quickly! Soon will be time again for our annual breeding bird survey for the mitigation project. This is a survey that uses 40 points in the valley where an observer stops to listen and see what birds are calling or flying in a 1 to 5 minute period, then enters this information onto a spreadsheet. This is the fourth year so we have begun to accumulate data on the numbers and species of birds that use the Little Lake Valley for breeding. As I take my walk today I am thinking of those little brown birds, the birds that can be very difficult to tell apart, mainly the sparrows. There are thirteen species of sparrows that I have seen in the valley, with only one that is not here in the spring during the count. That is the Fox sparrow, Passerella iliaca. This sparrow does not breed in our area but only winters with us. Some are year-round residents like California and Spotted Towhees ( which are a type of sparrow but do not look like the birds we think of as sparrows) and the Song sparrow but there are some that migrate into the valley to make their nests and raise their young. Today,I am going to concentrate on four species of sparrows.

The first sparrow I hear and then see is a Song sparrow, Melospiza melodia. This is our typical streaked breast sparrow. It loves areas that have some water nearby and has a very complex beautiful song which this time of the year it sings constantly. As I am listening I realize there are many of these sparrows calling and singing throughout the riparian corridor I am walking along.

As I move into the grassland area I hear one of my favorite sparrows making its high buzzy song, the Grasshopper Sparrow, Ammodramus savannarum. This sparrow is quite secretive and nests on the ground in pastures running along the ground sometimes on little trails like a mouse searching for its preferred food, grasshoppers. It has been designated as a species of concern because of its drastic decline in numbers. This is due to the cultivation and removal of large tracts of grasslands in the Central Valley and other areas of California where they breed. We are fortunate to have a fairly high population of breeding birds on the mitigation lands. It is not a very distinctive bird but has a short pointy tail and a large head. It lands on the fence just long enough to let me get a photo and then drops back down into the grass.

A long chipping song catches my attention from the top of an Ash tree. This is one of our smallest and loveliest sparrows, the Chipping sparrow, Spizella passerina. The Chipping sparrow is a tree nester and a common sight in the spring and fall. It has a white belly, long tail, black eye stripe and the male has a bright rufous cap. Its song is a long series of chipping sounds that don’t vary in loudness or intensity. They are mainly seed eaters but during nesting season will feed their young insect larvae.

The next sparrow I see (and the last one I will talk about today so I don’t overwhelm you all!)i is a Savannah sparrow, Passerculus sandwichensis.  This is also a species that lives in grasslands hunting insects on the ground and in the air. Its song is a buzzy trill that is lively. The streaking on its white breast is crisp and fine and its tail is short and notched. One thing I look for, but it can be hard to see. is yellow “lores” a yellow line above the eyes. My photo does show this nicely!

I hope that my review of these sparrows will help me when I do the bird survey next week. Only eight more species to review!