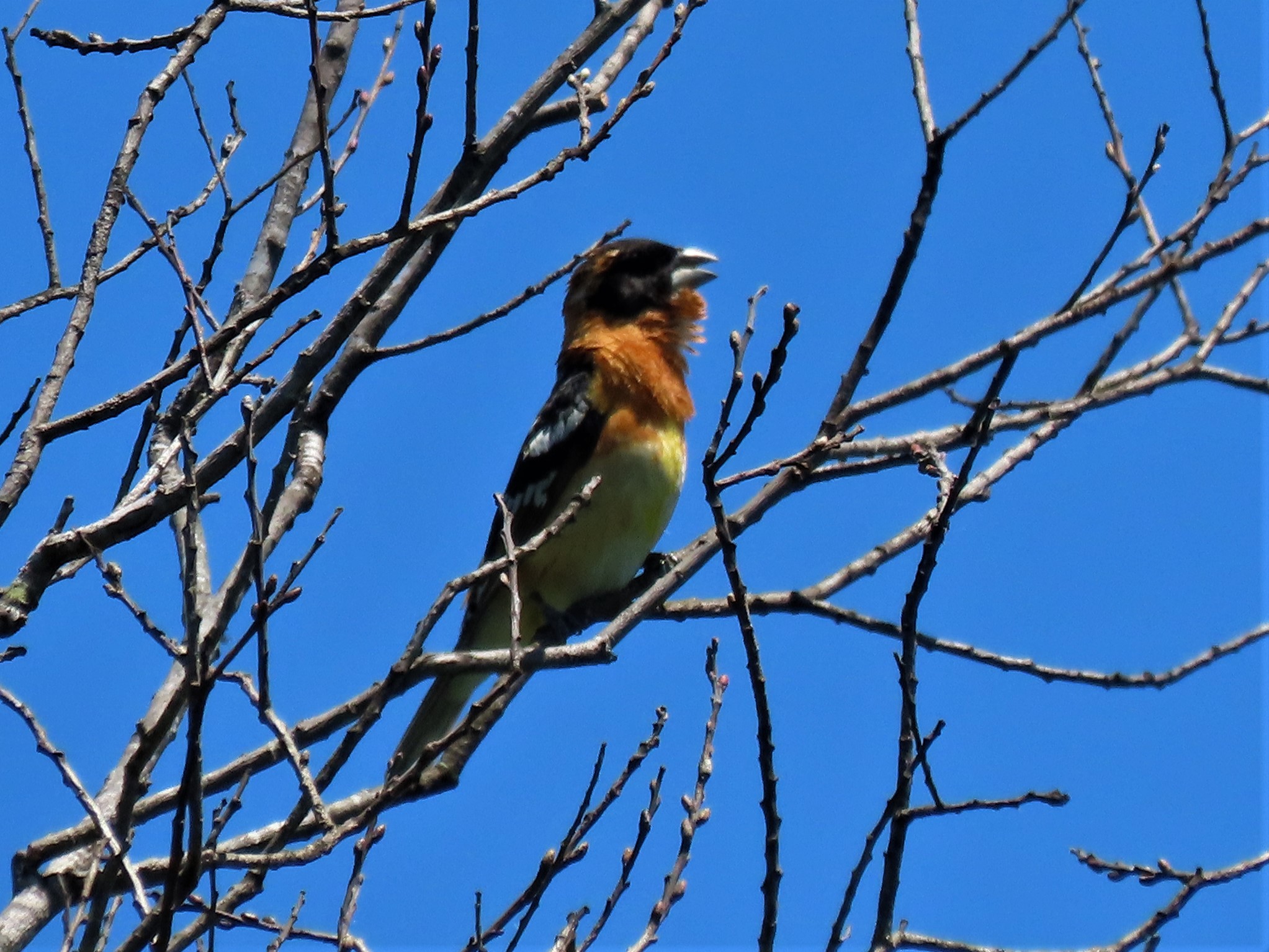 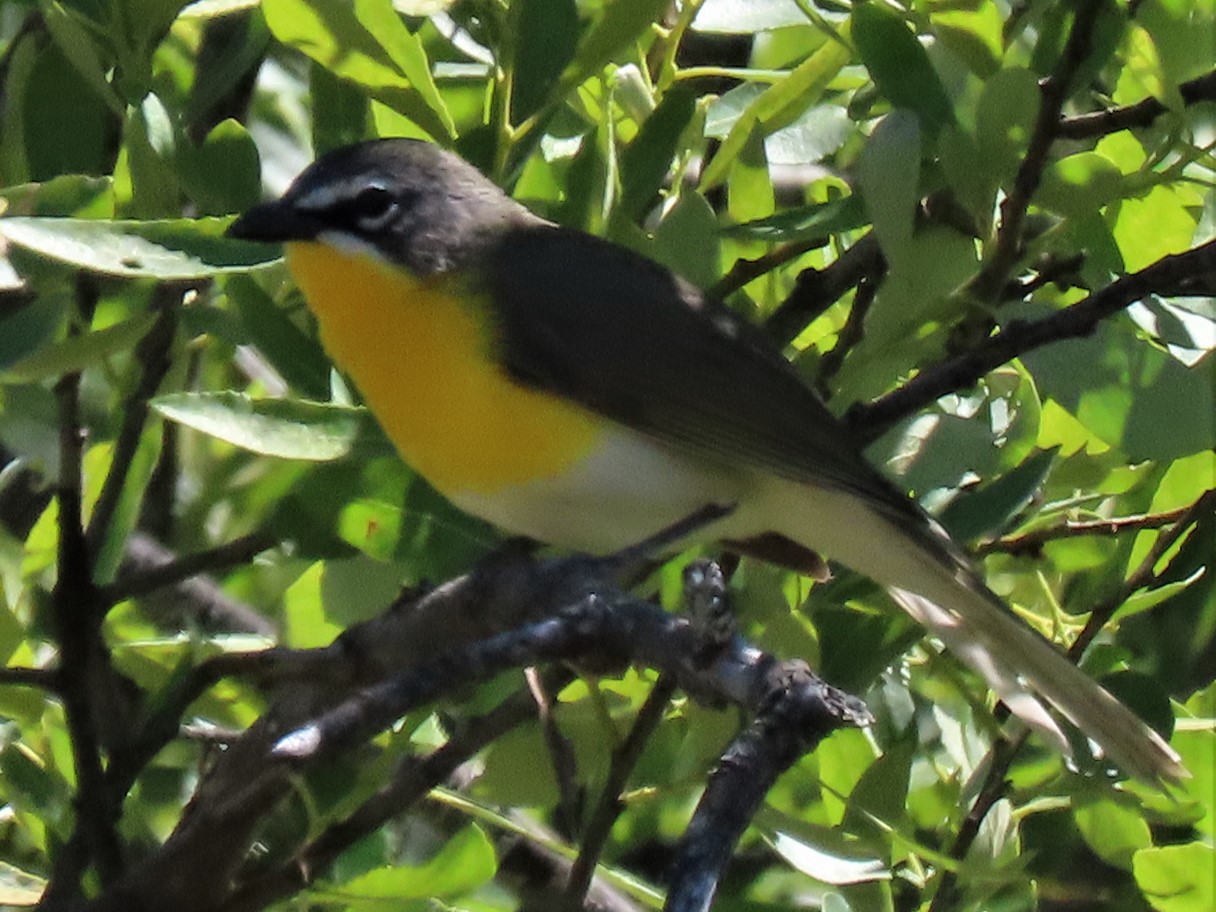 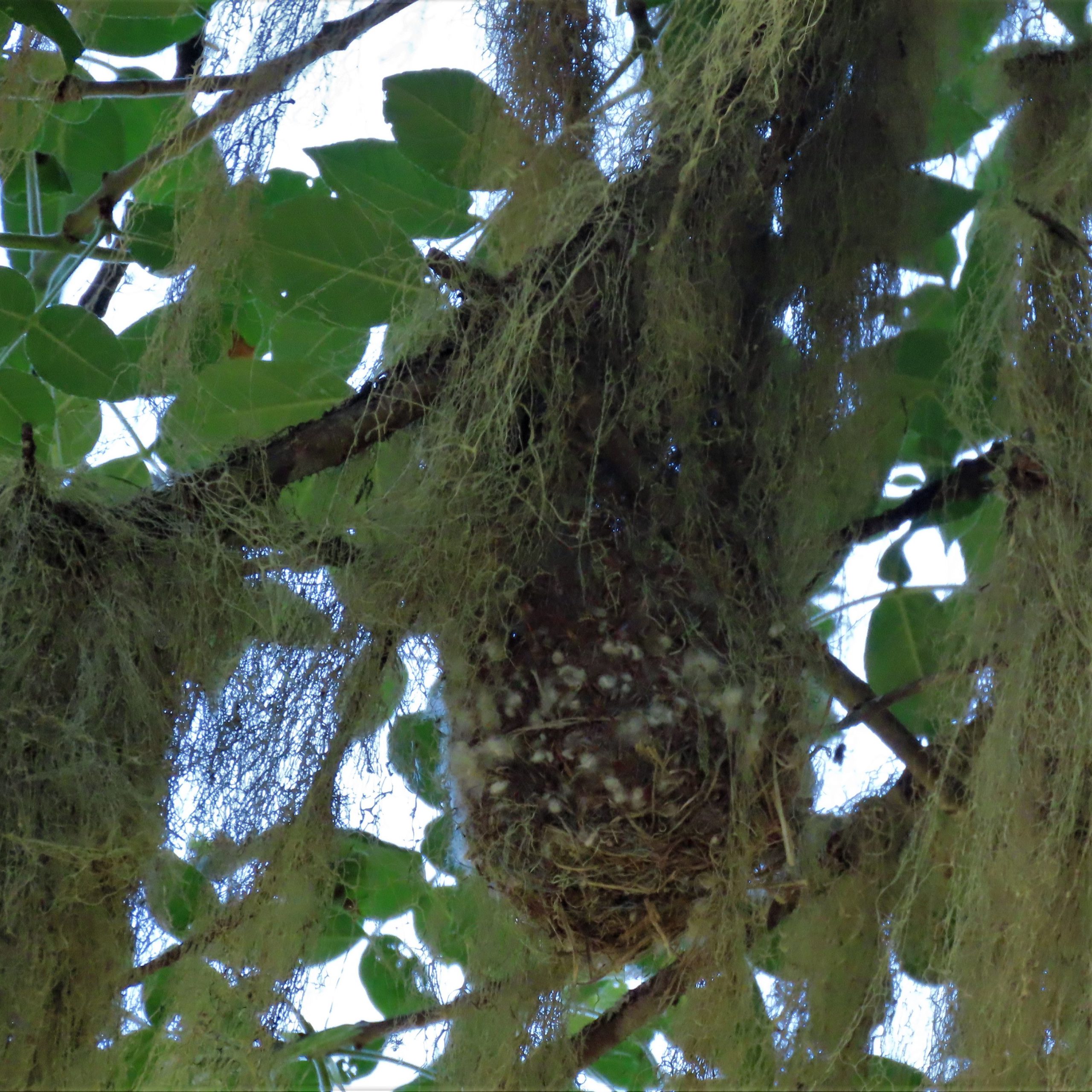 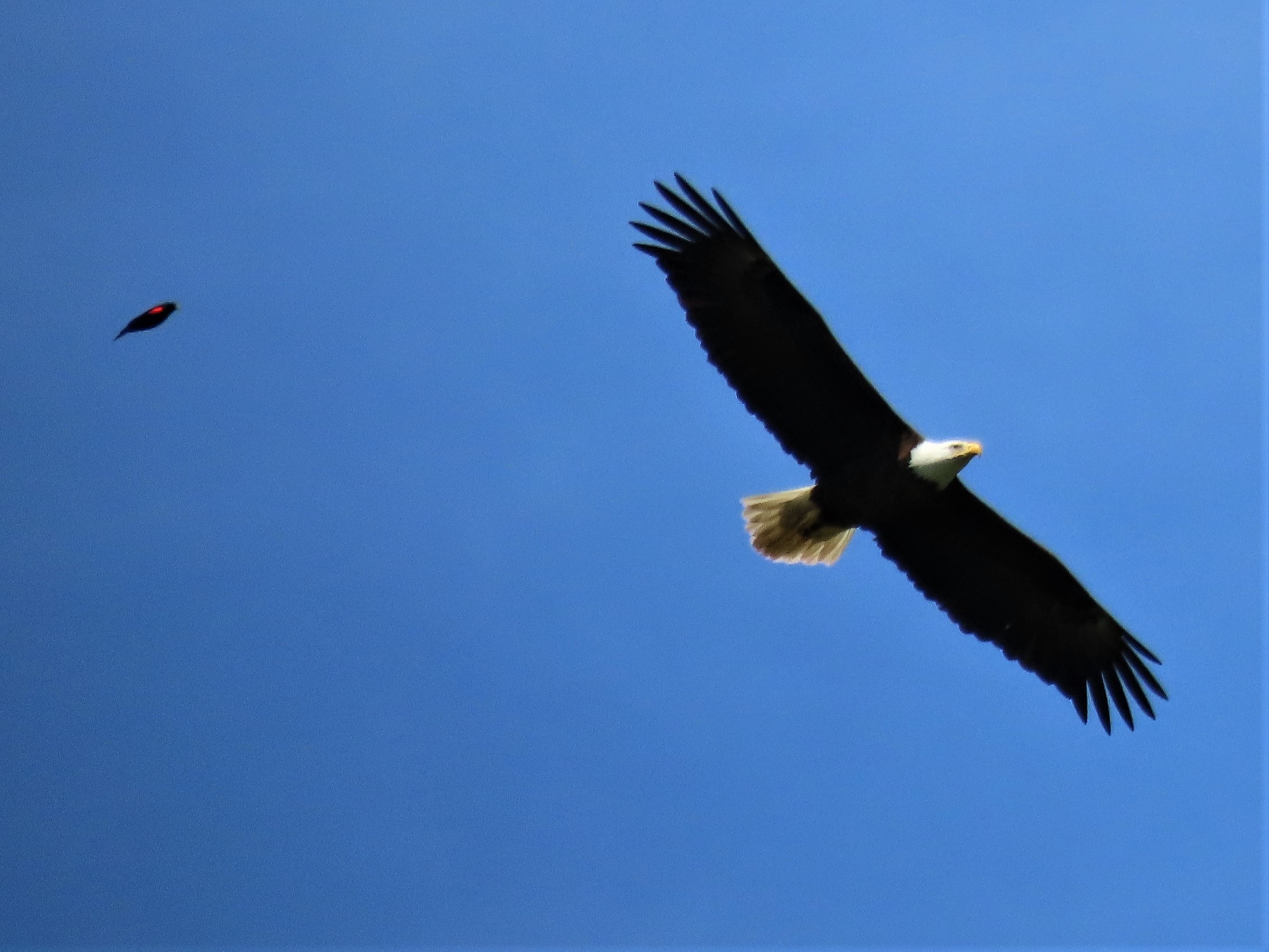 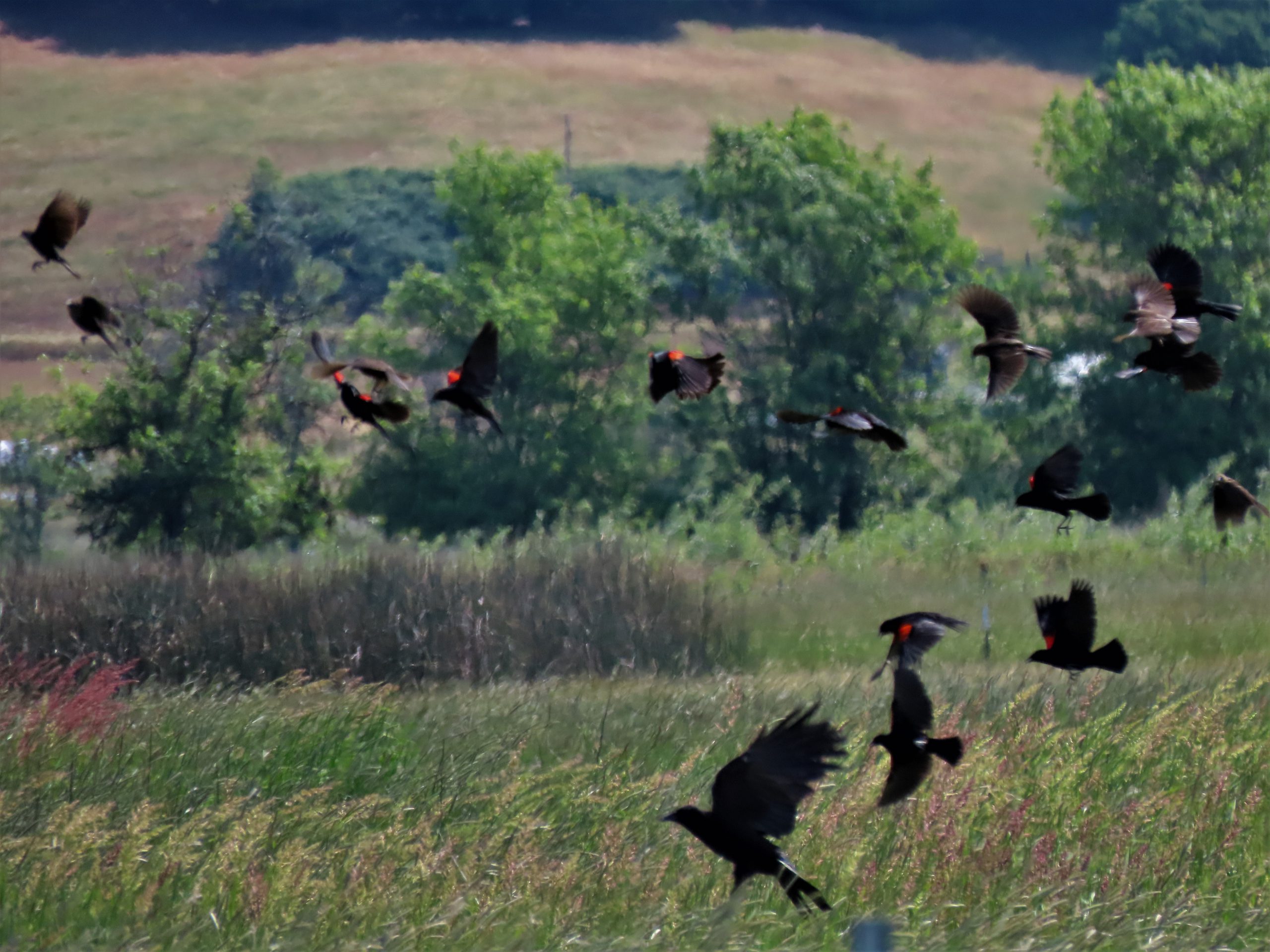 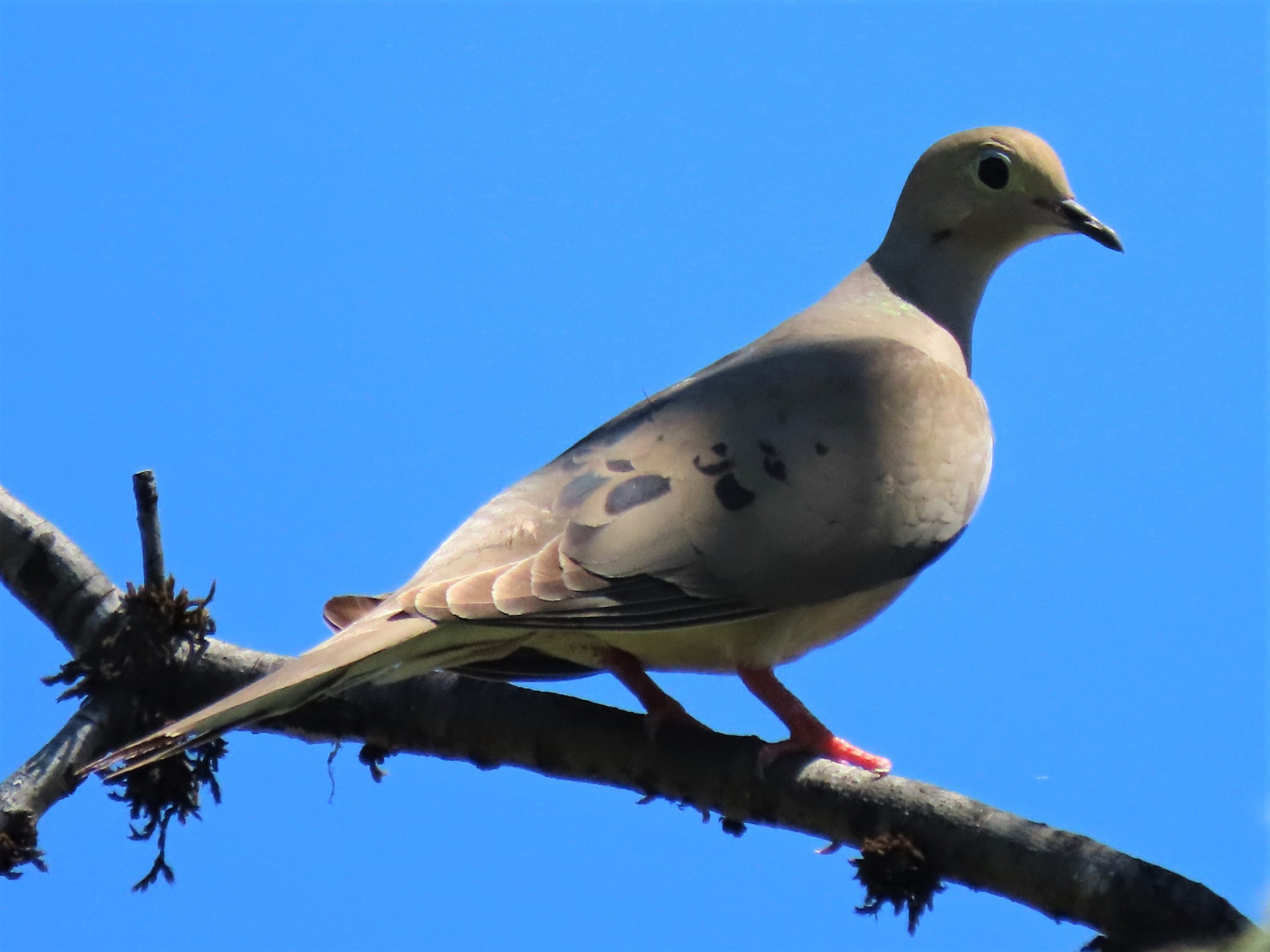 In case some of you were wondering why we did not post a blog last week, I wanted to update you all on what we were up to. For the last five years we have been conducting a bird survey during the months of May and early June to gather data on the affect prescribed grazing has on habitat quality. Monitoring bird populations is one measure that can help us track the health of the habitat and our restoration efforts. In 2015 the Mendocino County Resource Conservation District worked together with Point Blue Conservation Science – Emerging Programs and Partnerships, to draft a breeding bird survey that would encompass the different habitats of the mitigation lands including the grazing parcels, riparian corridors, and wetlands. These “Point” surveys as they are called, are being done so we can gather data to help us evaluate how the management of the different areas is affecting the diversity of the wildlife. Besides the targeted grazing and other management techniques that are being implemented on the mitigation lands, there are other factors that must be considered. This year we did not get any appreciable rainfall between February and April, and our total rainfall is less than half of the average. The difference between this time last year and this year is astounding. In 2019, we had more than 5 inches of rain in May and a total rainfall of about 55 inches. Also, the grazing lands were inundated into June last year. The height of the grasses is a telltale sign of the amount of rainfall thus far. This year, they are ¾ the height of last year. Also, the fields are mostly dry and have very few places of standing water. Weather has a definite influence on the birds that live here or come to breed in our valley.

Point Blue came up with fifty-nine random points throughout the 2000 acres, with the points evenly divided in the different habitats. Each point is a station where a 5-minute survey is done. Observations are made standing in the one area. The data collected includes observations on bird vocalizations, visual sightings, and nesting behaviors. All birds are counted with tally marks. Additionally, there are another ten points that are to be done for 20 minutes, walking all around the area for better coverage. This data is then entered into an excel spreadsheet where we can compare the years. Although five years is still not enough time to draw conclusions (we must really wait for ten years of data to begin seeing the trends) each year it is apparent that there is a diversity of species in the Little Lake Valley that generally increases each year. This year, with the lack of rainfall, it appears our total numbers are lower than previous years. But we will not know until the whole survey is completed.

In the past four years we have had wonderful volunteer help from Peregrine Audubon and other locals to get this survey done. Due to the Covid-19 outbreak we have been cautious and have had only one other person assisting, Mike Curry, a Peregrine Audubon member and friend. Here is a little sample of some of the birds and scenes Mike and I saw as we were doing the survey this year. On one of the very long transects of points, Mike and I walked way out into the middle of the valley. We had an adult Bald Eagle fly overhead being chased by the ubiquitous Red-winged Blackbird which was thrilling. As we walked the riparian corridor of Davis Creek at 7am in the morning, the singing was spectacular! The ethereal song of the Swainson’s Thrush filled the air but the bird that stood out as the loudest was the striking orange, black, and white Black-headed Grosbeak, singing from the top branches. You probably have one singing in your yard with its robin-like song. We heard a large mobbing going on and we witnessed a large coalition of male and female Red-winged blackbirds chasing off an American Crow that had what looked like a baby bird in its claws. Even though the Redwings are highly territorial birds they banded together to chase this intruder away! There was also lots of nesting behavior going on with many species of birds flying by with their mouths full of insects to feed their young. Listening carefully, we could hear the cries of many baby birds begging for food in the trees and in the grass. We spotted some of these nests including two Bullocks Oriole nests, hanging from the Valley oak trees made with lichens and other soft materials. Yellow-breasted Chats made their raucous calls and the mournful Mourning Dove cooed softly. All in all, we had a marvelous day and were able to finish thirteen points and walked five miles to do them!

This is all to explain why every year in May or June, we have a week or two when we do not get a blog out! There is always a lot going on with wildlife in the valley and wherever you live, so tune in and pay attention.