The Management of Some Invasive Plants 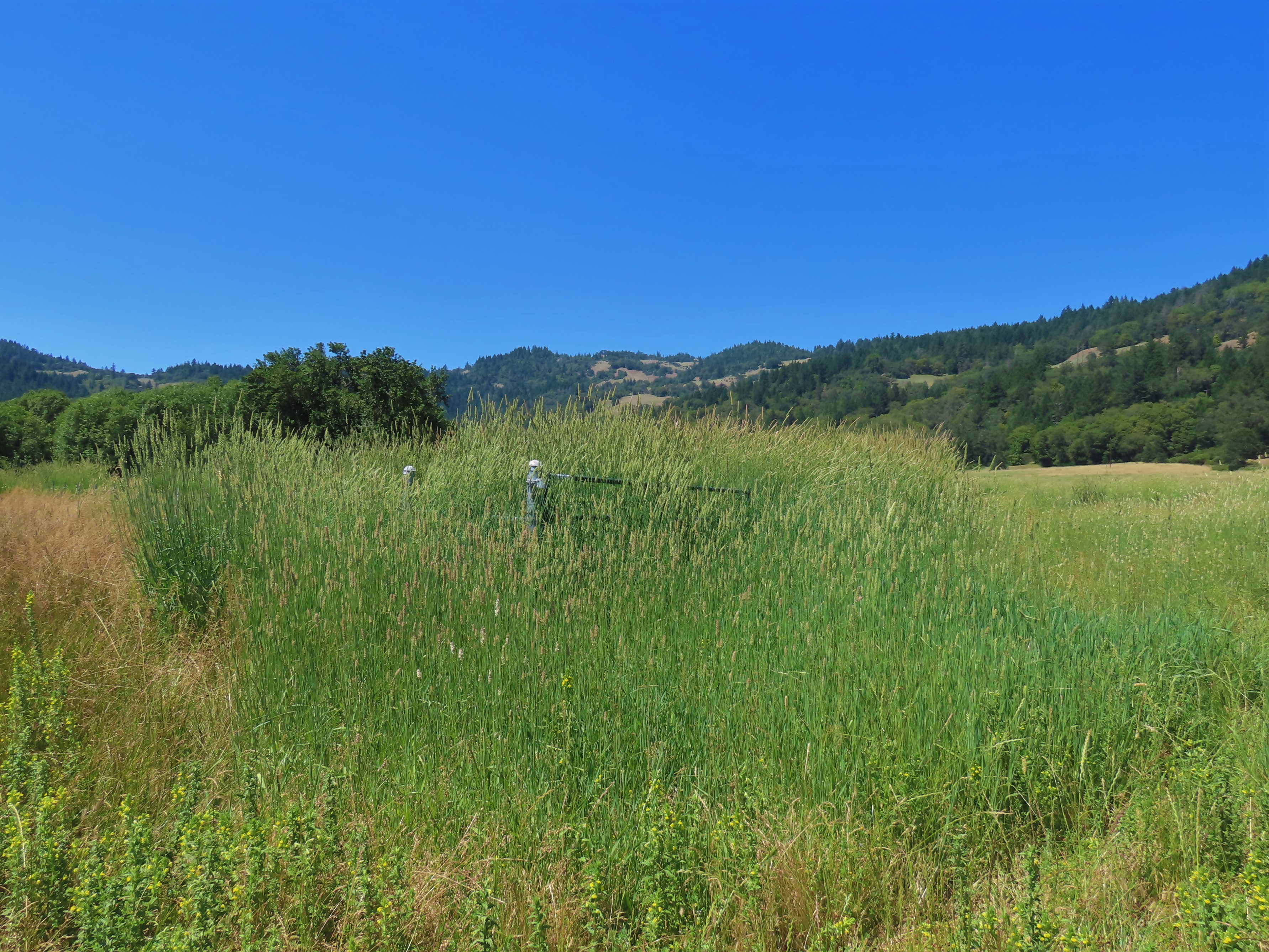 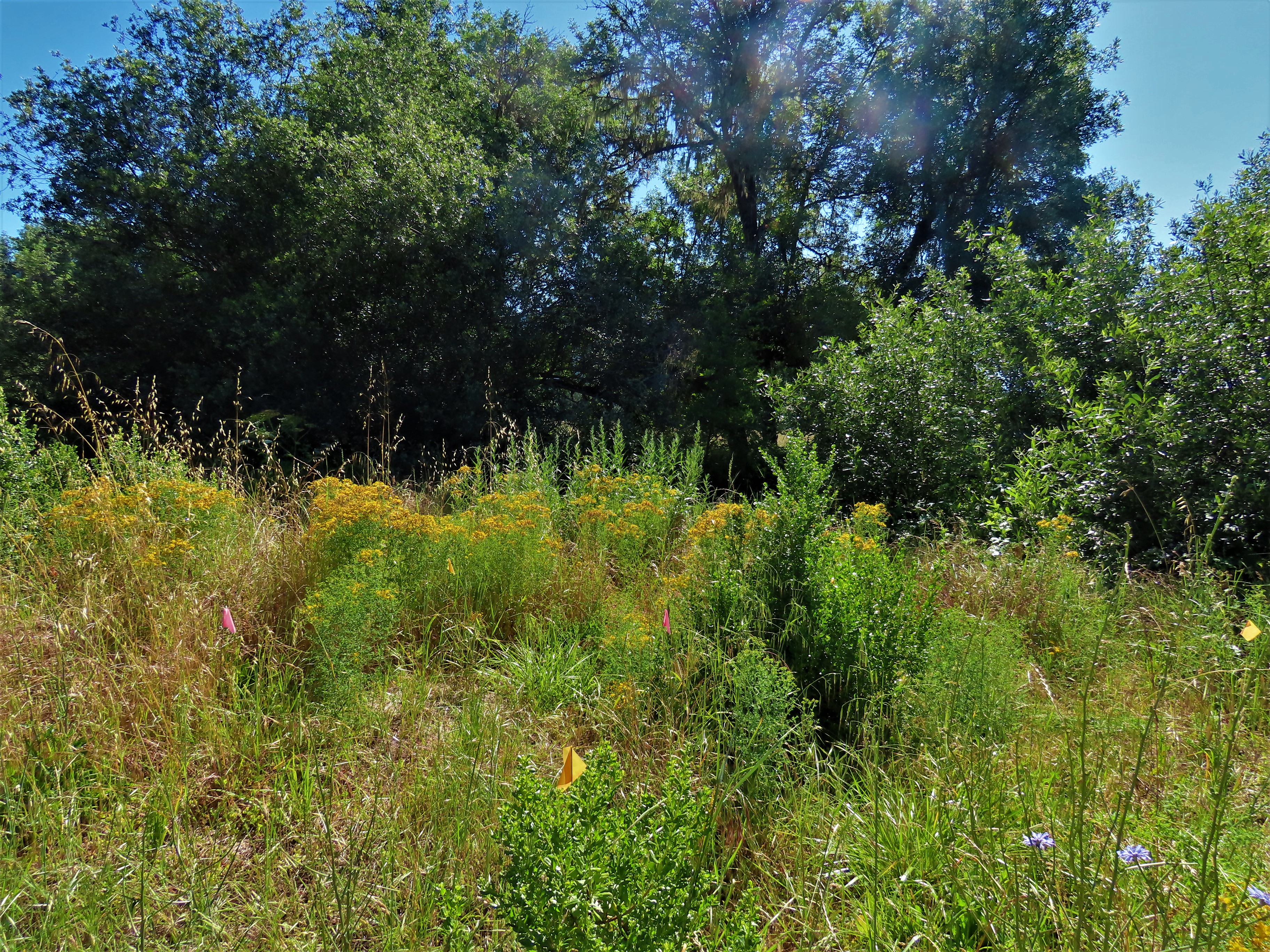 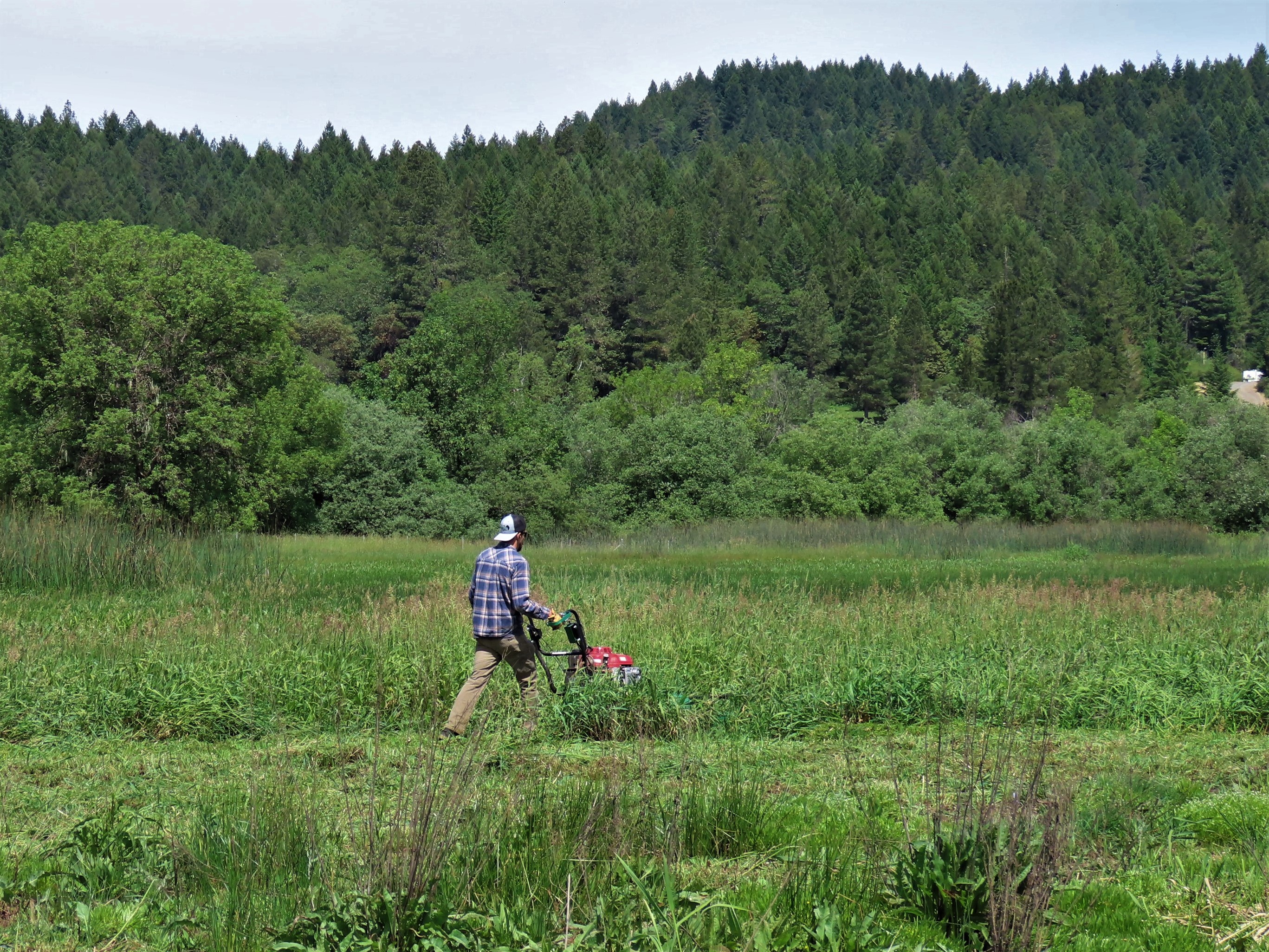 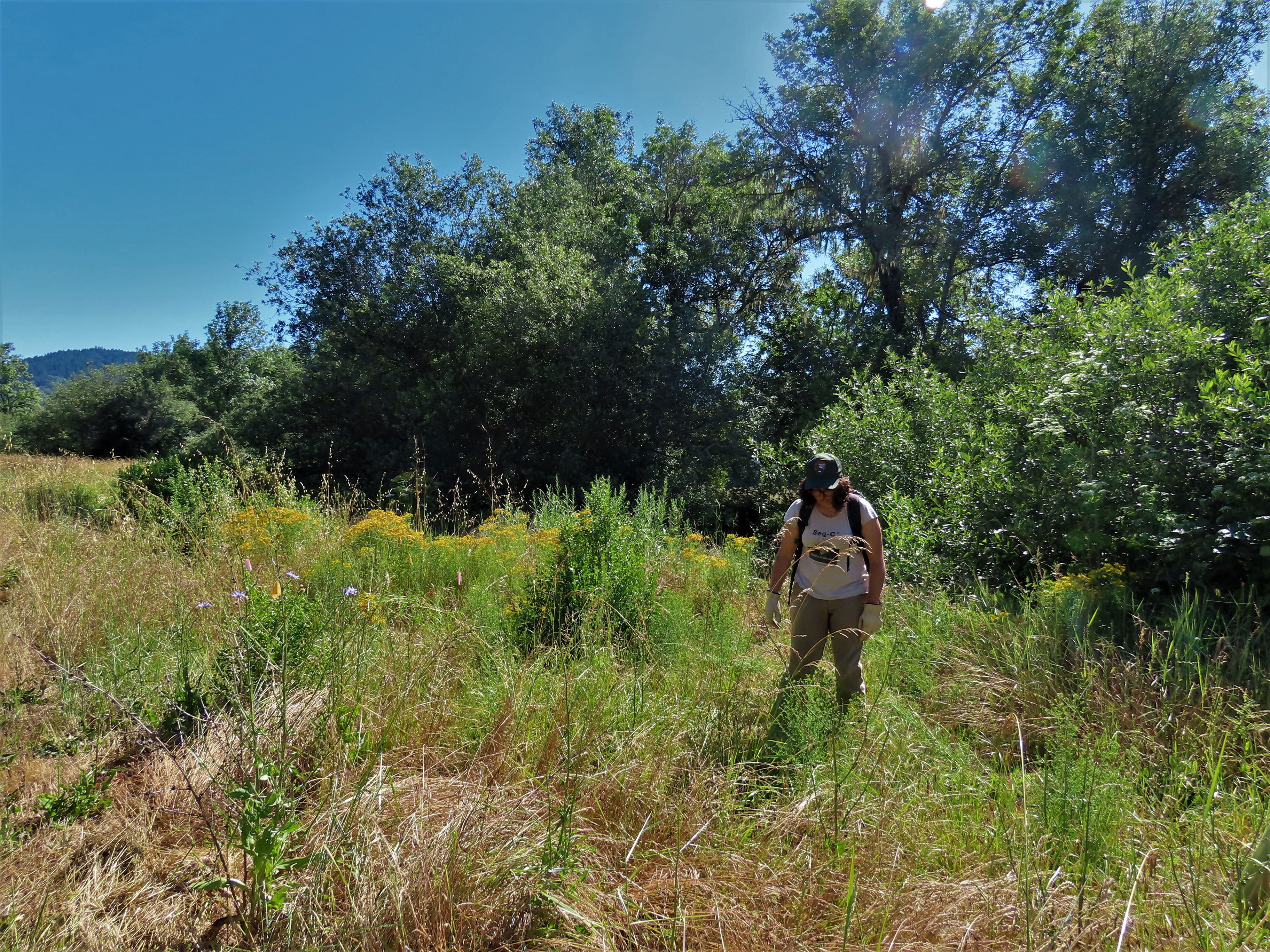 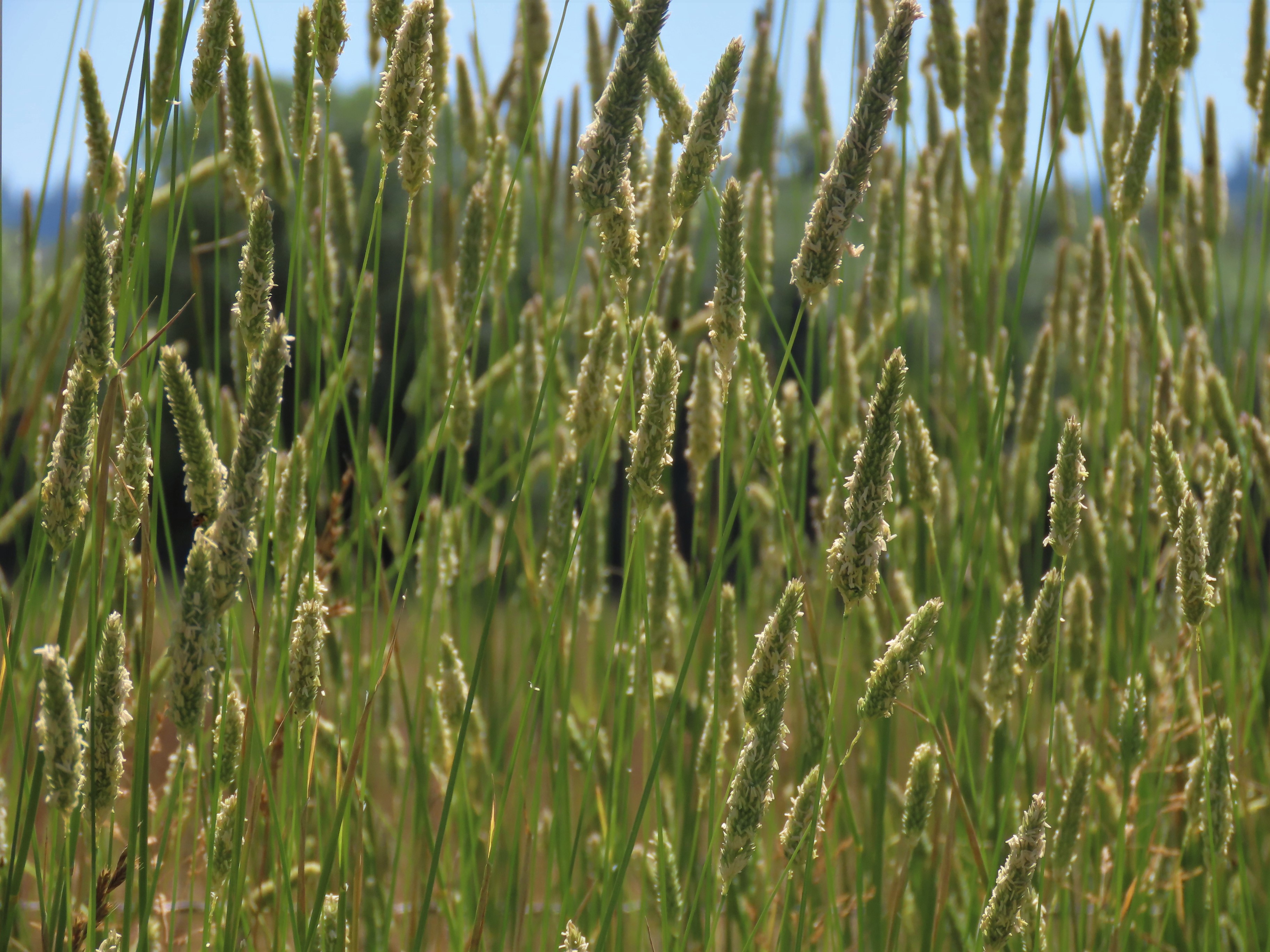 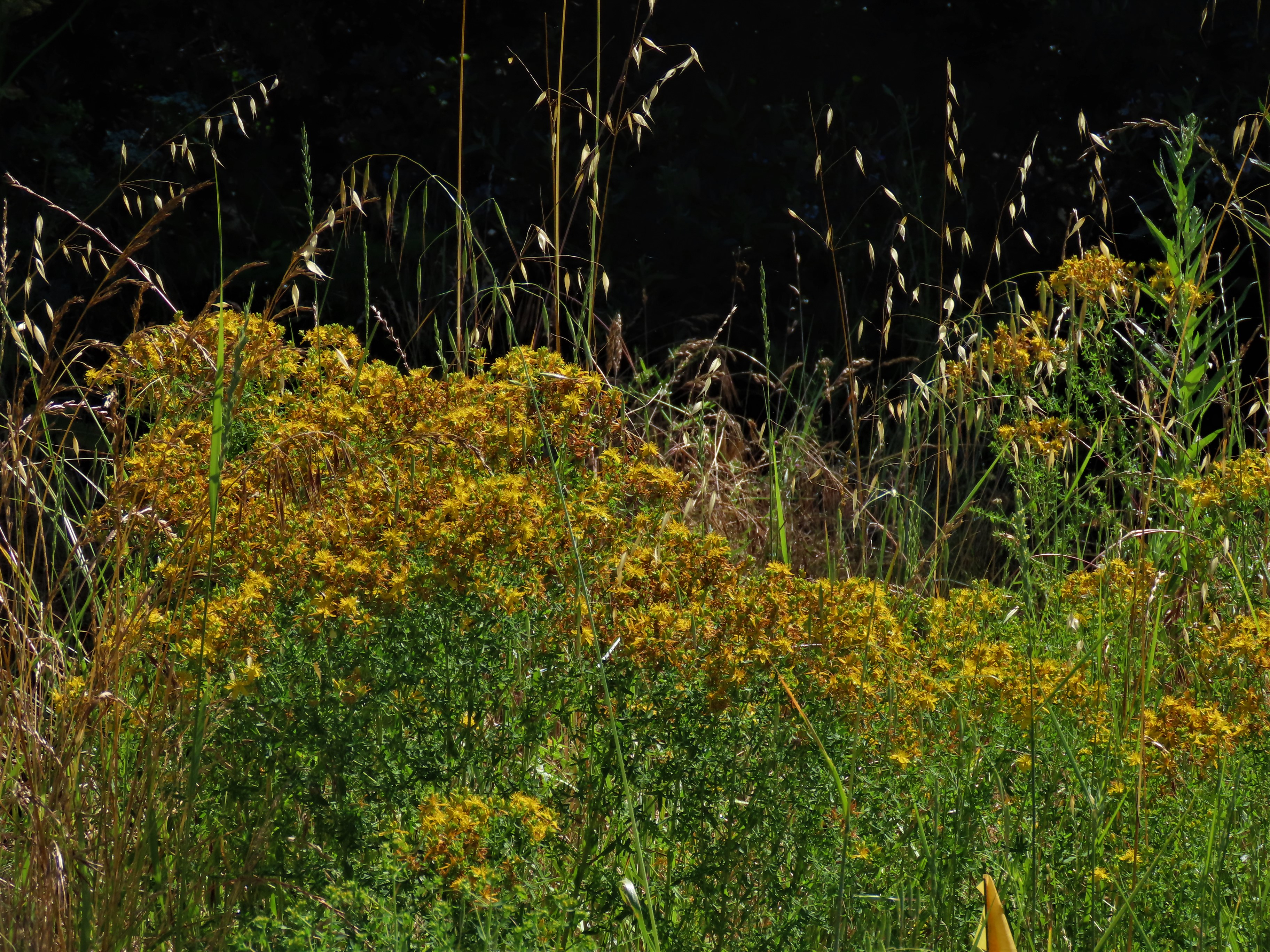 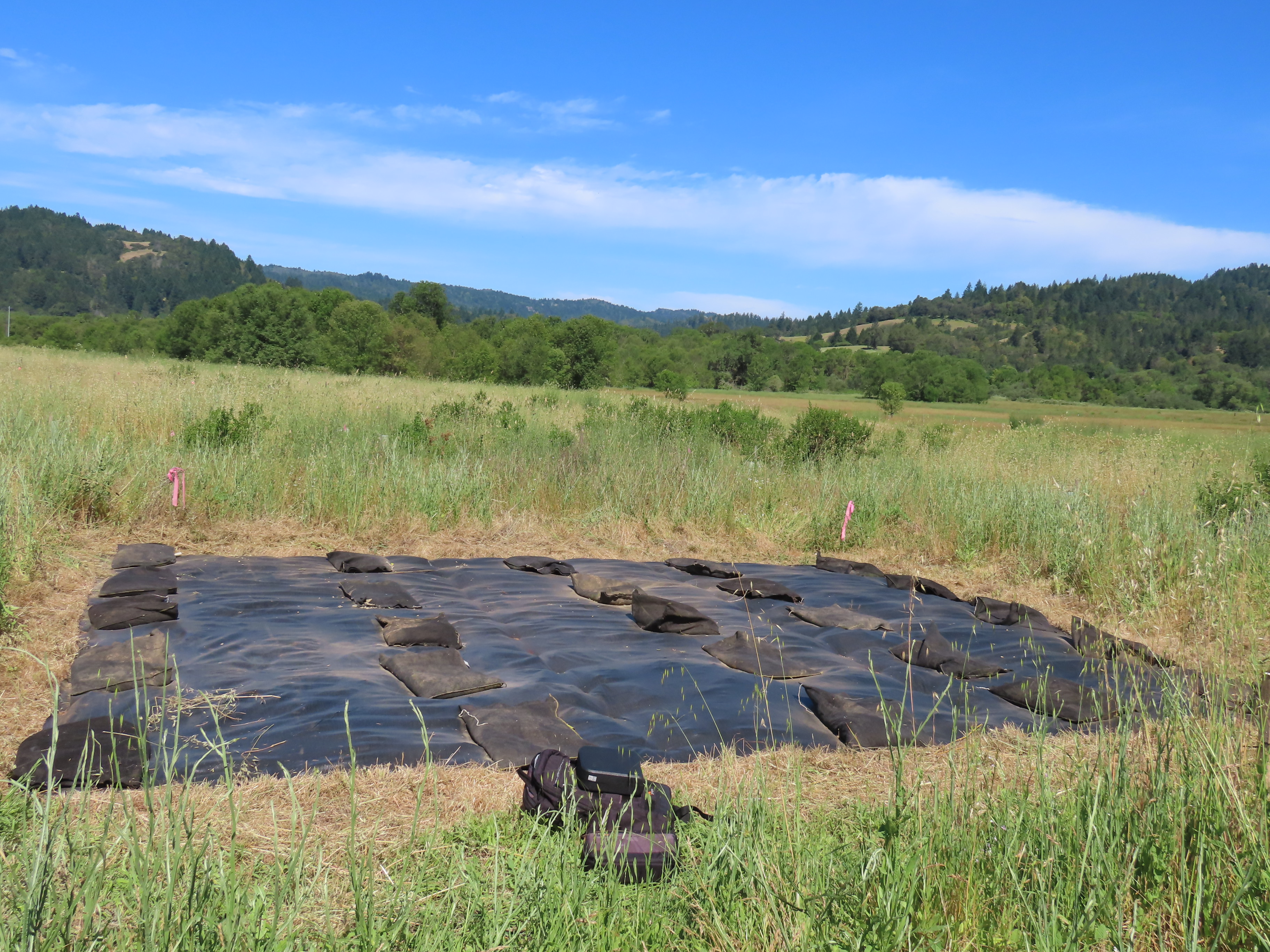 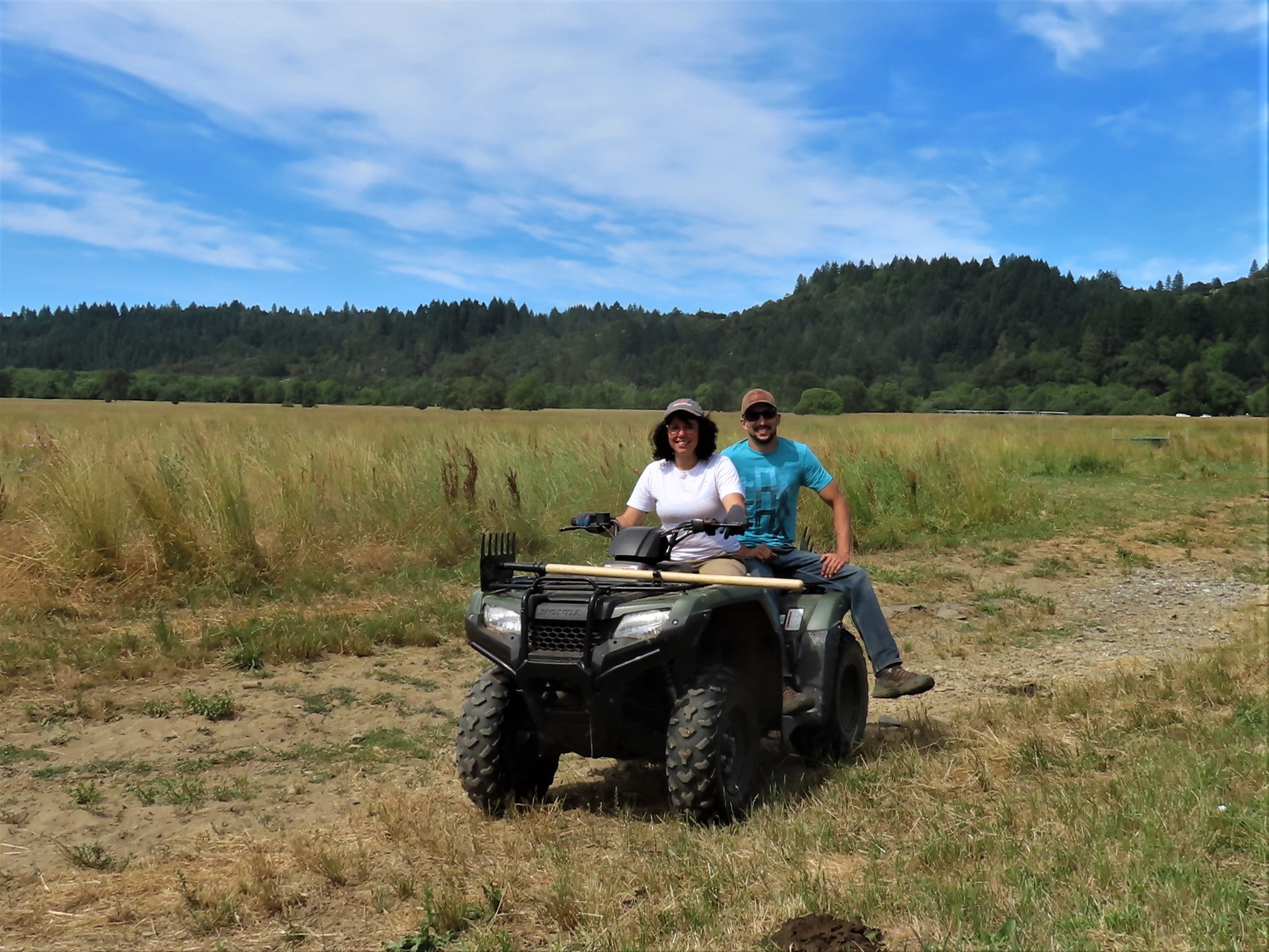 Today I am going to talk about some of the work we at the Mendocino Resource Conservation District are doing on removing invasive plants from the mitigation lands. As part of the mitigation and monitoring proposal for the Willits Bypass,  we as the future long term land managers, have been working to reduce some of the invasive, nonnative plants in the Little Lake Valley. Because the valley has a varied ecology, including grassland, wetland, riparian corridor, and oak and ash woodland, plus each of  the different invasive plants have their own dynamics, we are trying a few different methods. Here in this blog I will talk about 3 different methods we are trying. The reduction and even the eradication of some of the noxious invasive plants we have here on the mitigation lands, is a long term project that we are dedicated to, and often work as a team on.

First let me define what is an invasive and nonnative plant:  Non-native plants, also referred to as exotic or alien, are plants that have been introduced to an area from their native range, either purposefully or accidentally. The term invasive plants usually refers to plants from other countries, regions, or continents.

So it is an invasive and nonnative plant  when:  1) is not native to the ecosystem under consideration and  2) whose introduction causes or is likely to cause economic or environmental harm or harm to human health.

This late spring we began a program of weed-eating or mowing a type of grass that fits both definitions as a nonnative and invasive plant. Harding grass, Phalaris aquatica,  fit the definition perfectly. This very aggressive perennial grass was introduced from Southern Europe and has spread to many areas in the world including South Africa and the United States. It forms dense mats in just a few years and becomes a mono culture that does not let any native grasses grow.

With Harding grass, we have used a mowing technique, either with a weed-eater or a Billygoat brush mower, early in the season and in some cases again later on, to see if we would keep it from flowering.  We also are trying a “tarping” method using a heavy tarp over the mowed area,s which are weighted down with gravel bags, to see if we can eradicate it in some small areas.  Then we will seed native  perennial grasses in the bare soil in the late autumn.

Another invasive and nonnative plant we are trying to remove or at least greatly reduce from the mitigation lands is Klamath Weed or Saint John’s Wort, Hypericum perforatum. This plant is toxic to wildlife and cattle, containing the chemical,hypericin.

It has been use traditionally by herbalists to make tinctures for depression, anxiety and sleeplessness. But has a cautionary reputation for causing light sensitivity in some people.  The bright yellow flowers and upright stalks are easy to spot for removal. We have been hand removing this plant, either by pulling it out, or by using a Macleod tool. These are just a couple of the noxious and invasive plants we are working at removing.

Mowing, tarping, and hand removal are three of the methods we are trying this year. This job is sometimes overwhelming but with a group of dedicated and hard working coworkers it can be fun.