The Importance of the Oak Woodlands 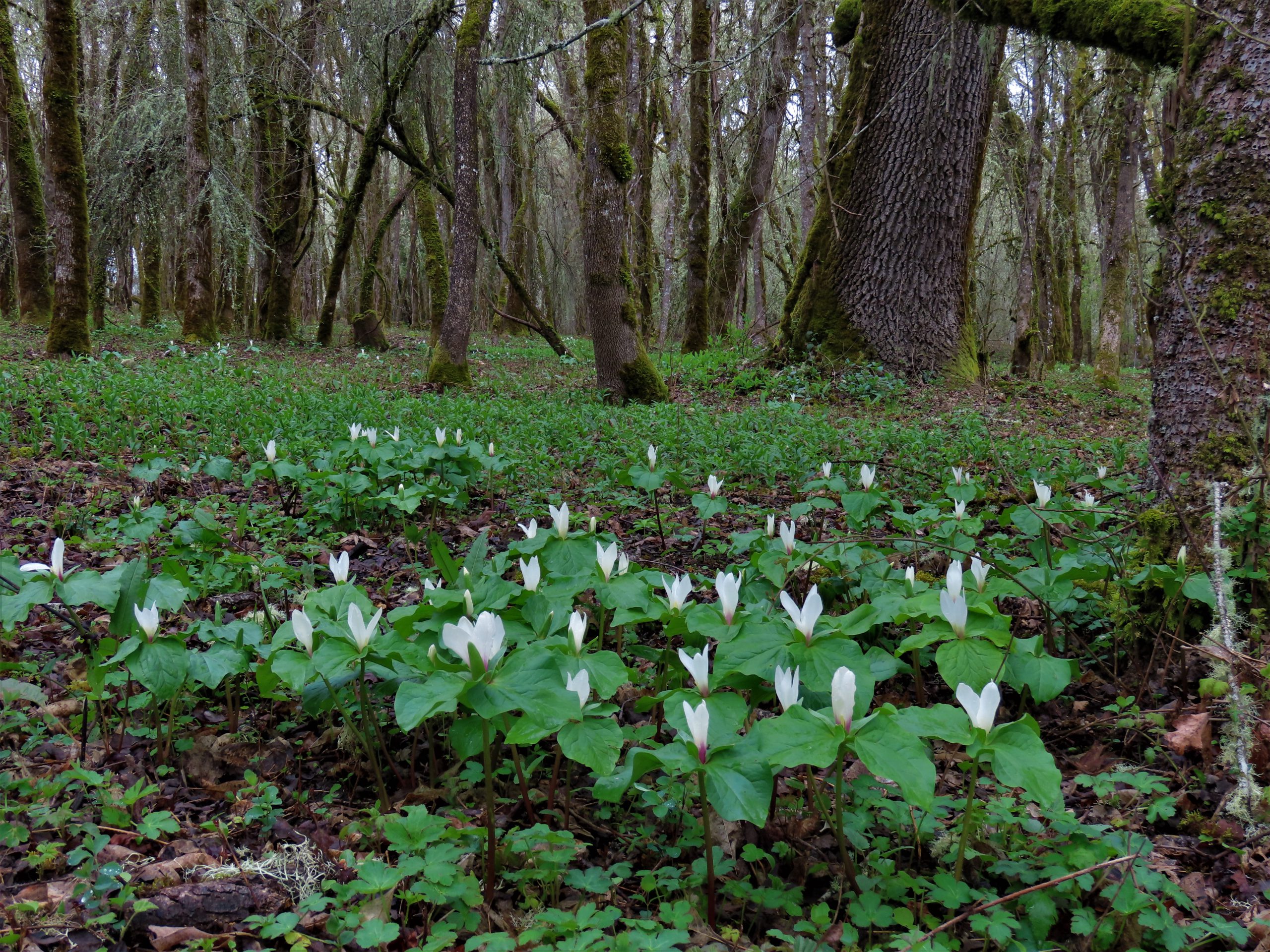 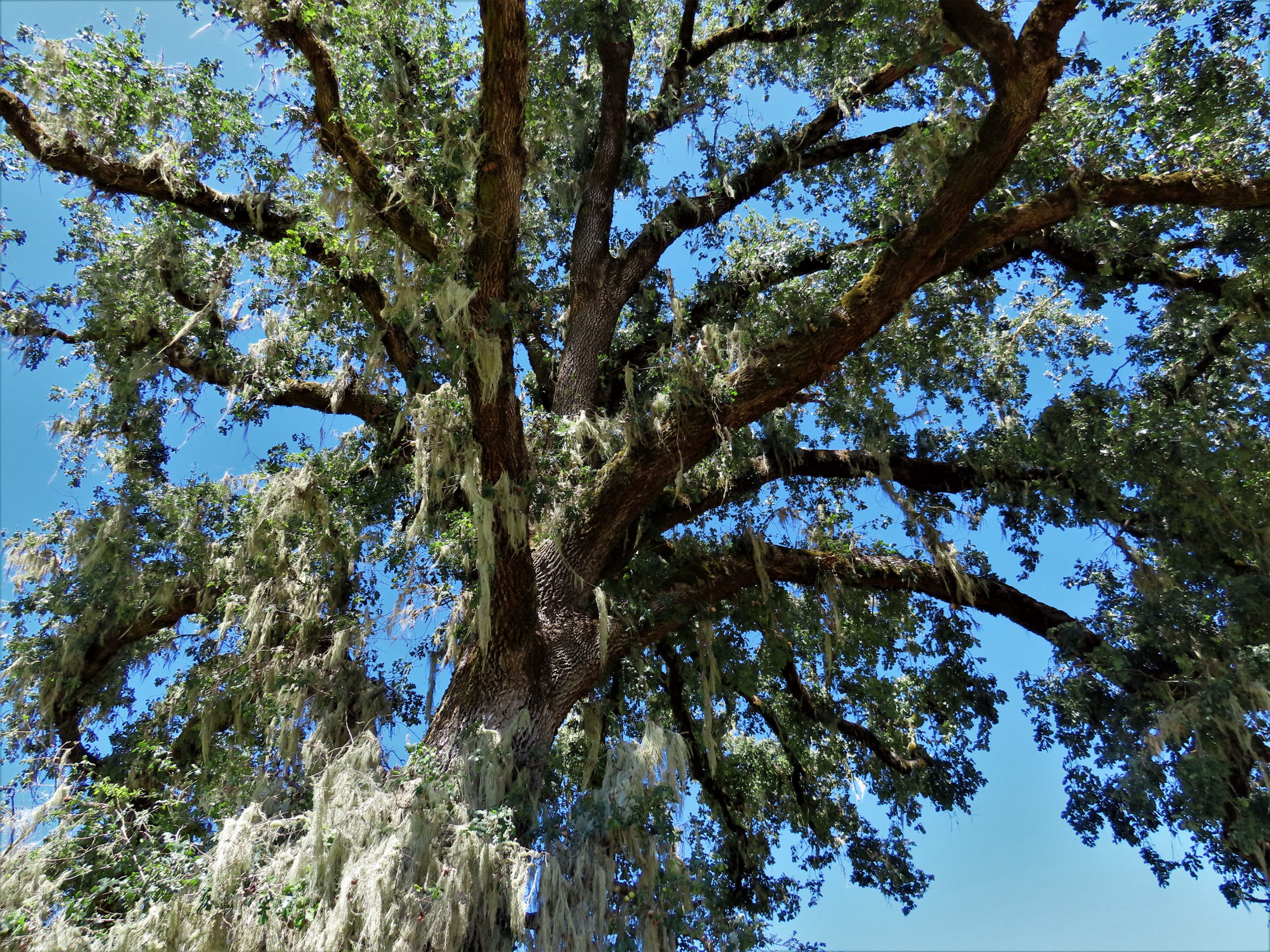 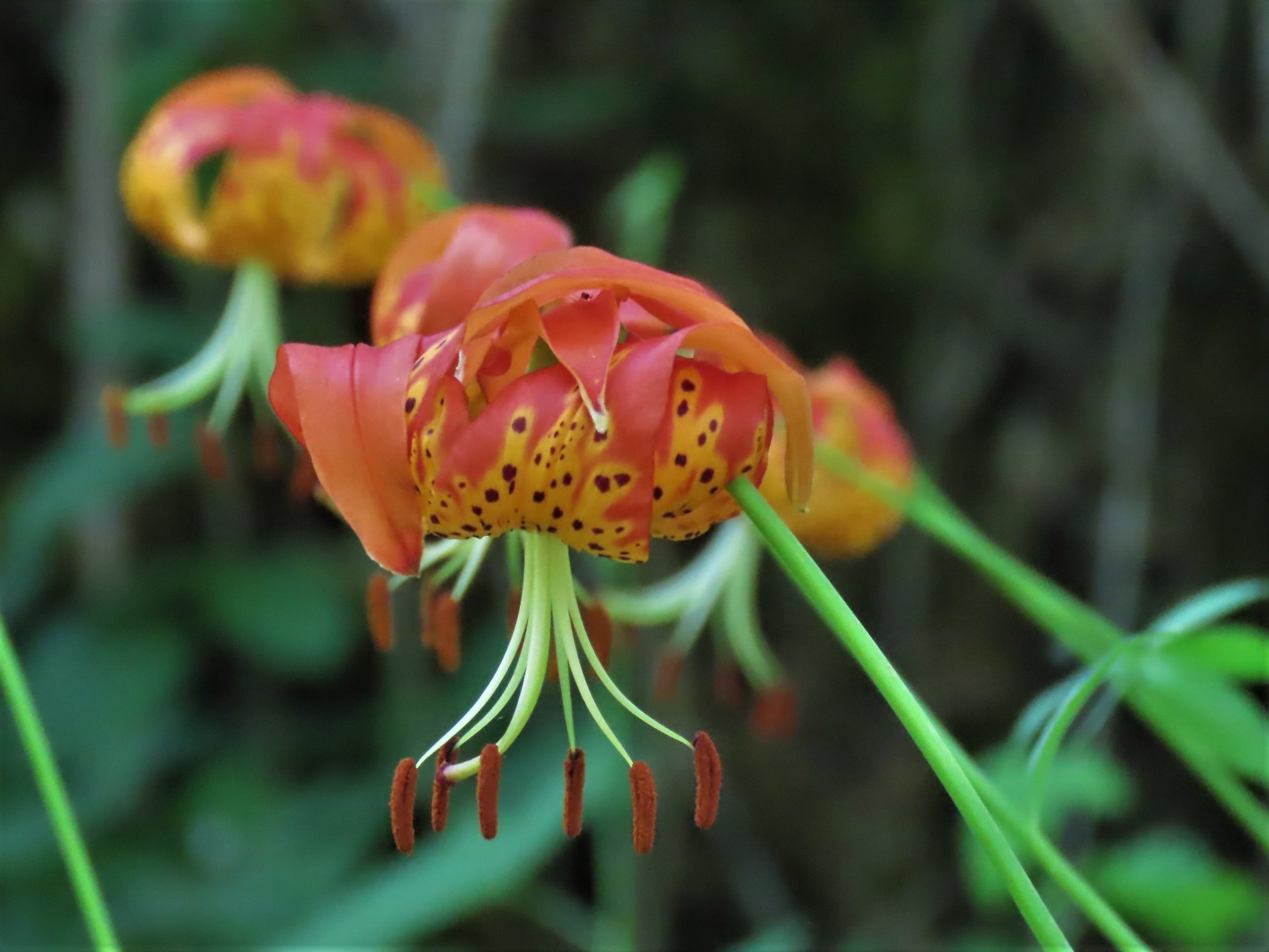 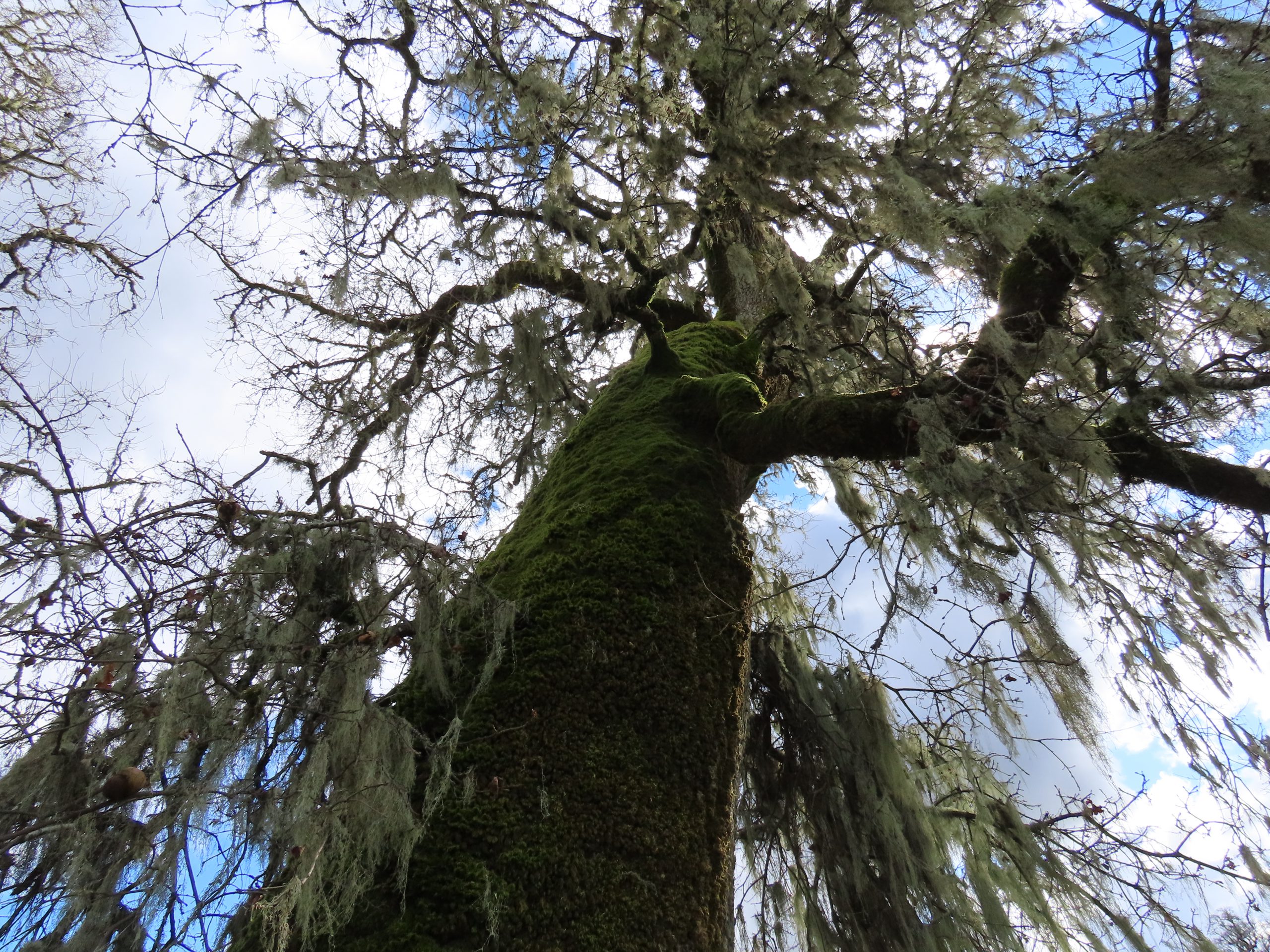 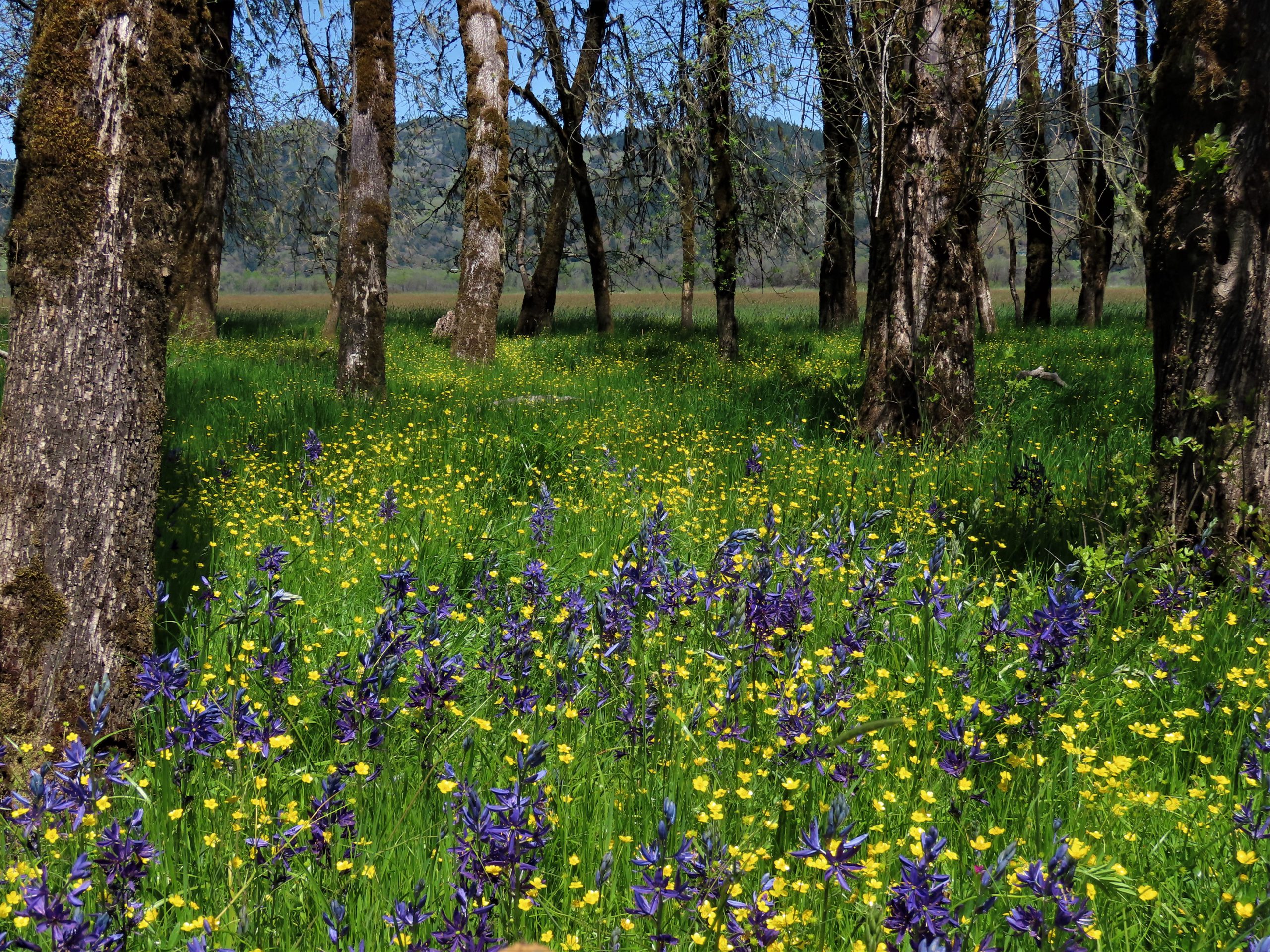 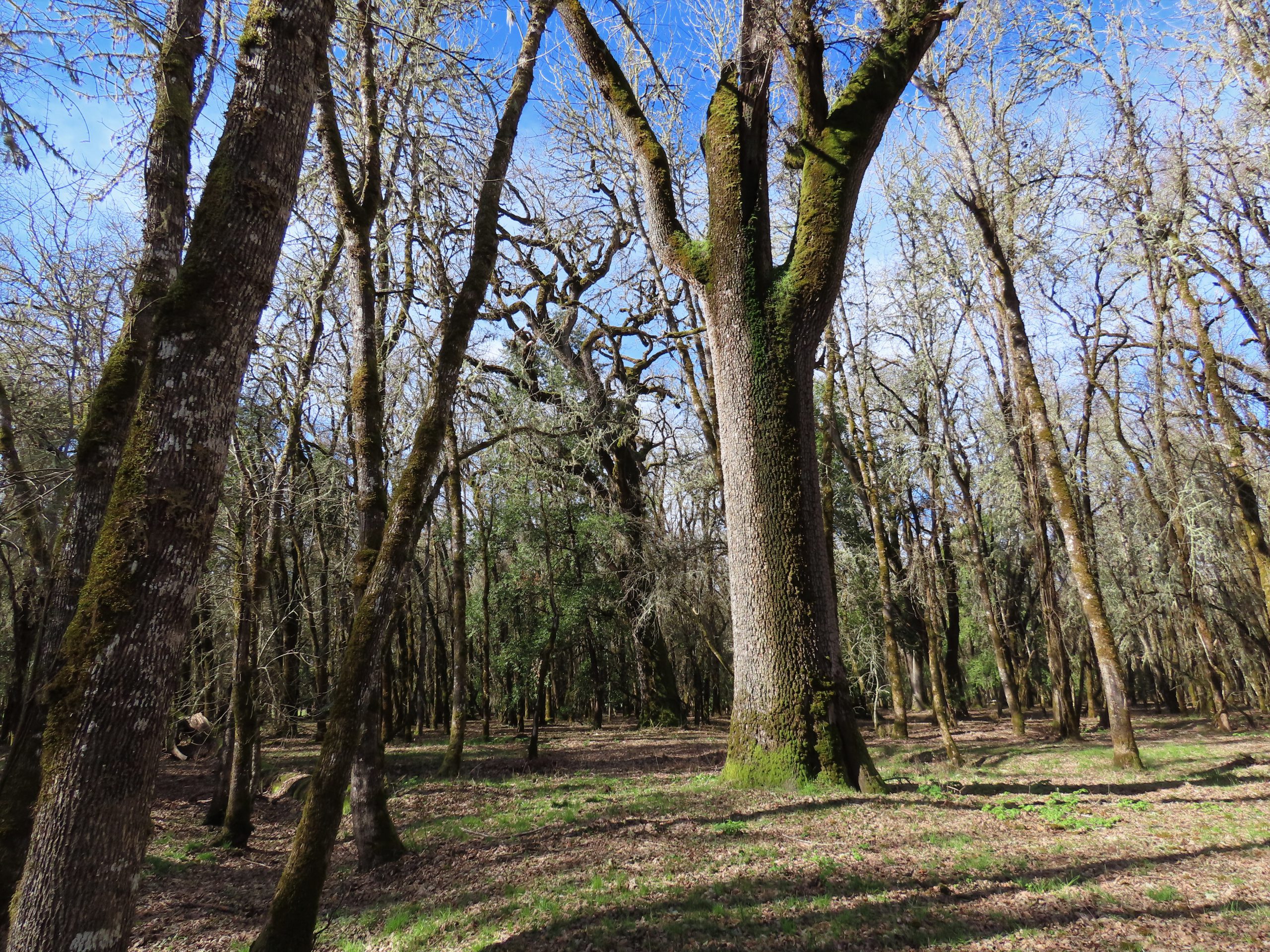 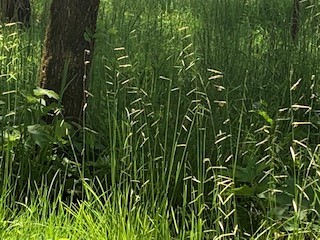 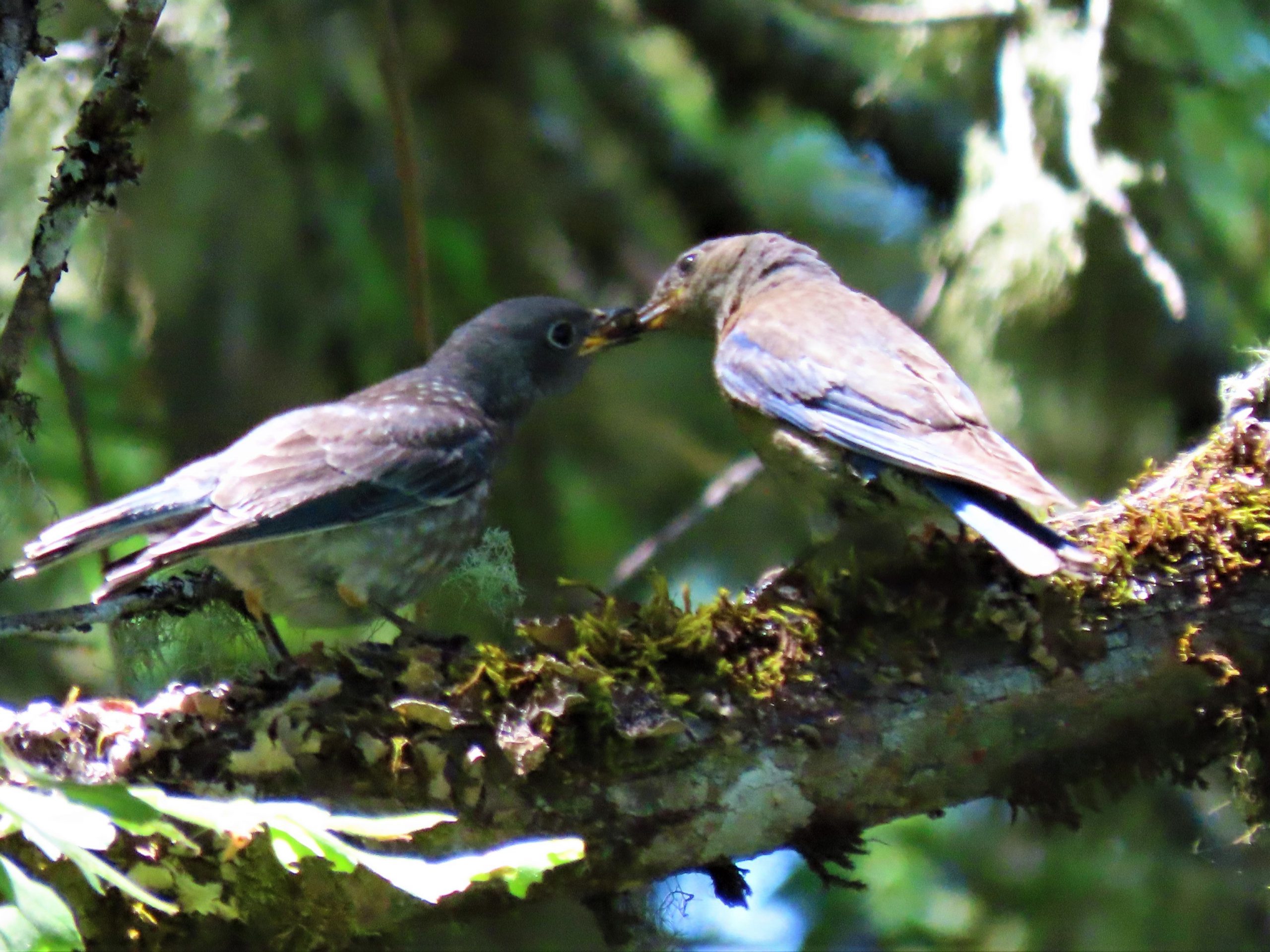 Walking out in the Willits Valley I am always astonished by the differences between the environments in each of the habitats that exist out there. When it was over 100 degrees in the valley a couple weeks ago, the habitat I most enjoyed was the shaded grand oak woodlands that are located throughout our uplands and valley floor.

This habitat is alive with bird song and insects flying everywhere. In the early spring the wildflowers are carpets of Trillium, Violets, Meadow rue and others, and later the Leopard lily blooms are spectacular. There are many great resources for learning about oak woodlands. Recommended works include Oaks of California by Pavlik, Muick, Johnson and Popper, The life of an Oak, by Keator, and The Secrets of the Oak Woodland by Marionchild. Upon researching the data on the actual biodiversity numbers of an oak woodland habitat, I came across an article in the California Audubon Pacific Flyway newsletter that also has great information.

In 2004, congress named the oak the official tree of the United States. Oak trees and the environments they foster are some of California’s most diverse and important habitats, hosting more than 160 species of birds and 2,000 varieties of plants. This is in addition to the other vertebrates and invertebrates that depend on oaks for food and shelter. According to Kate Marionchild, “oak woodlands support more animal species than any other terrestrial ecosystem in California, probably due to the vast number of caterpillars that feed on oak leaves and the enormous quantities of acorns  produced by oaks. Acorns and caterpillars are both highly nutritious foods that anchor numerous food webs.”

The Oak Woodland Bird Conservation Plan, published by the California Oak foundation, states that some 331 species of vertebrates depend on this habitat to varying degrees. I have read that more recent studies show that there are more than 350! The article goes on to say that “oak woodlands are in jeopardy by development.” Other threats include lack of regeneration due to competition from non-native grasses, grazing pressure, soil compaction, and diseases such as Sudden Oak Syndrome (SOD).

The Conservation Plan goes on to talk about how private landowners are a big part of the protection and enhancement of oak woodlands. It provides a list of some of the things that a landowner can do to protect their oaks and encourage the regeneration of new oaks. Recommendations include planting new oaks and protecting them with either tree tubes or welded wire. One concept I thought was important is to strive for a mix of older and younger trees by planting over time. Planting a diversity of oak species in addition to native deciduous and evergreen species is also very important.

Remembering that many species of birds rely on oaks and their surrounding environments because the trees offer abundant food (acorns and insects) and nesting opportunities is important. There are species of birds that have declined significantly in California due to the loss and fragmentation of oak woodlands. The Lark sparrow, Oak titmouse, Ash-throated flycatcher, and Western bluebird have experienced population declines due to habitat loss. These species live on our mitigation lands and are being monitored closely. The Audubon newsletter provides some recommendations for increasing bird populations in the oak woodlands that are simple and clear. Here are a few of them: thinning of oak woodlands rather than completely removing them, maintaining corridors between oak woodlands and other habitats, and leaving snags and a few dead trees that are vital for nesting.

Being aware of how important oak woodland habitat is for biodiversity in our area has heightened my observation of them on the mitigation lands. These areas are a respite for many animals from the intense summer heat of the valley floor. Also, the large amount of insect life and acorns produced is an attractant for many mammals including the Gray squirrel, Gray fox, Black-tailed deer, and others. This rich and diverse habitat is an important part of our Willits Valley.