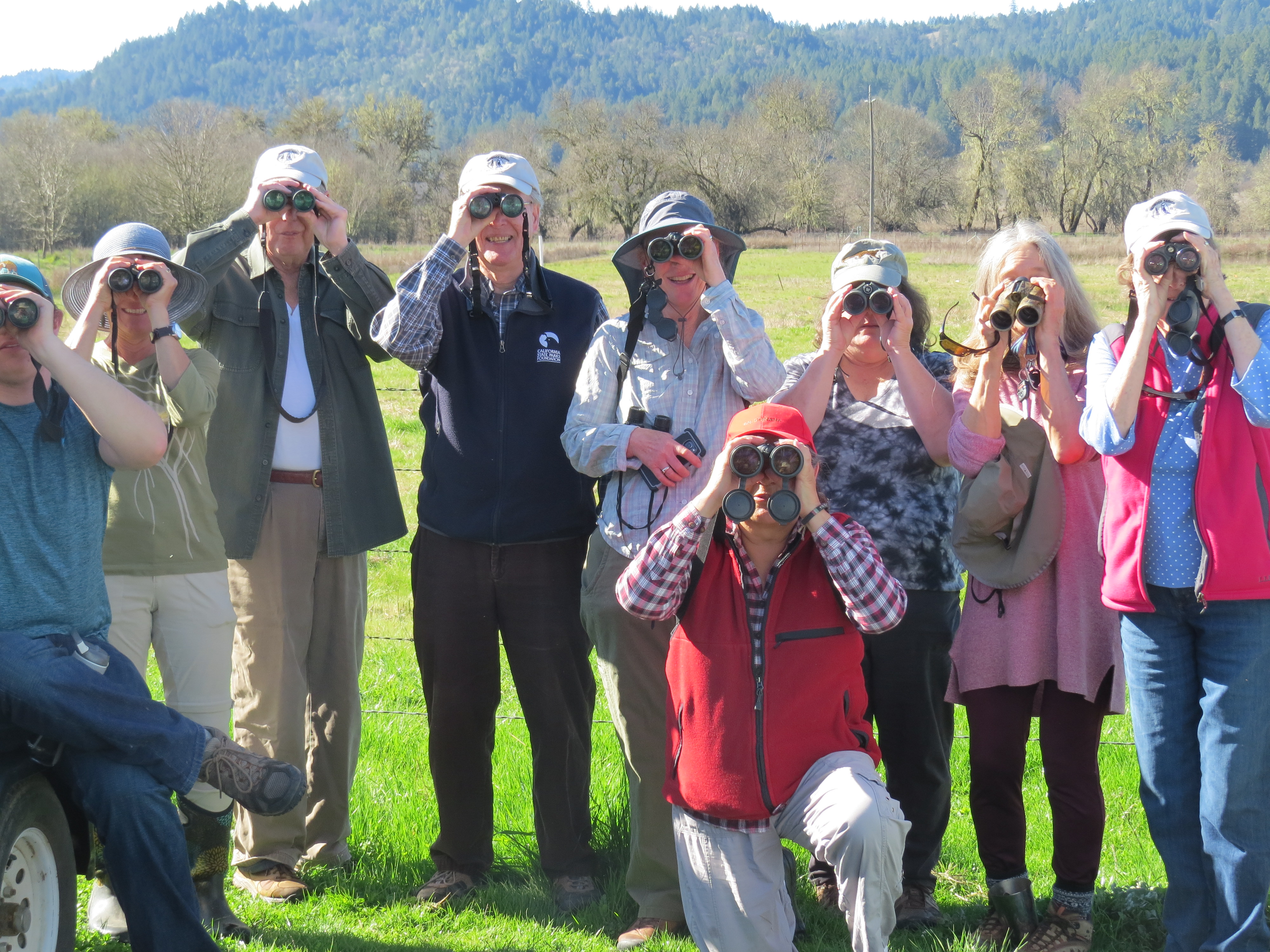 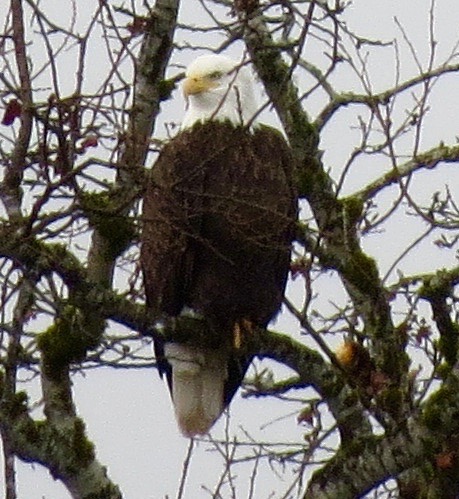 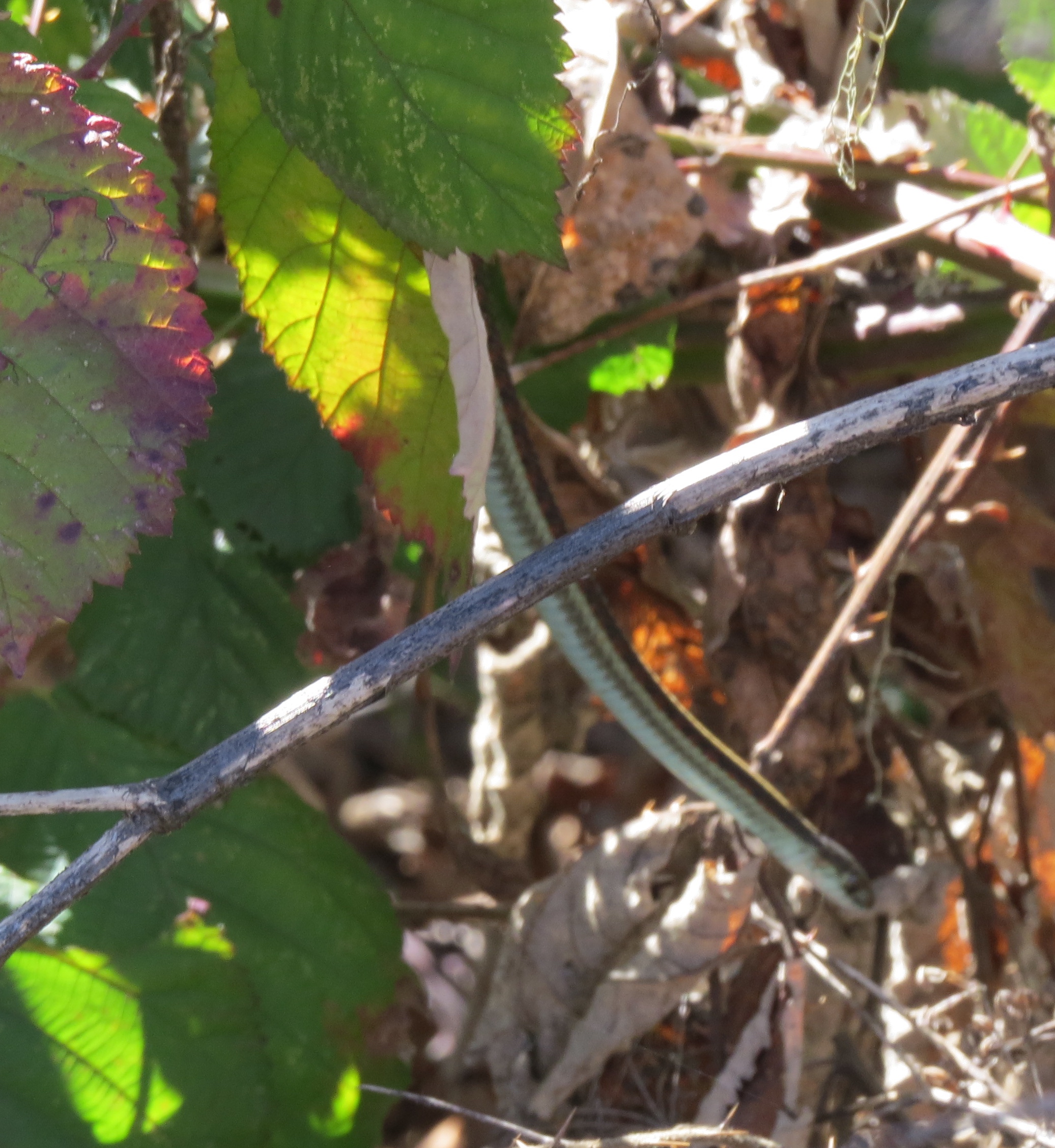 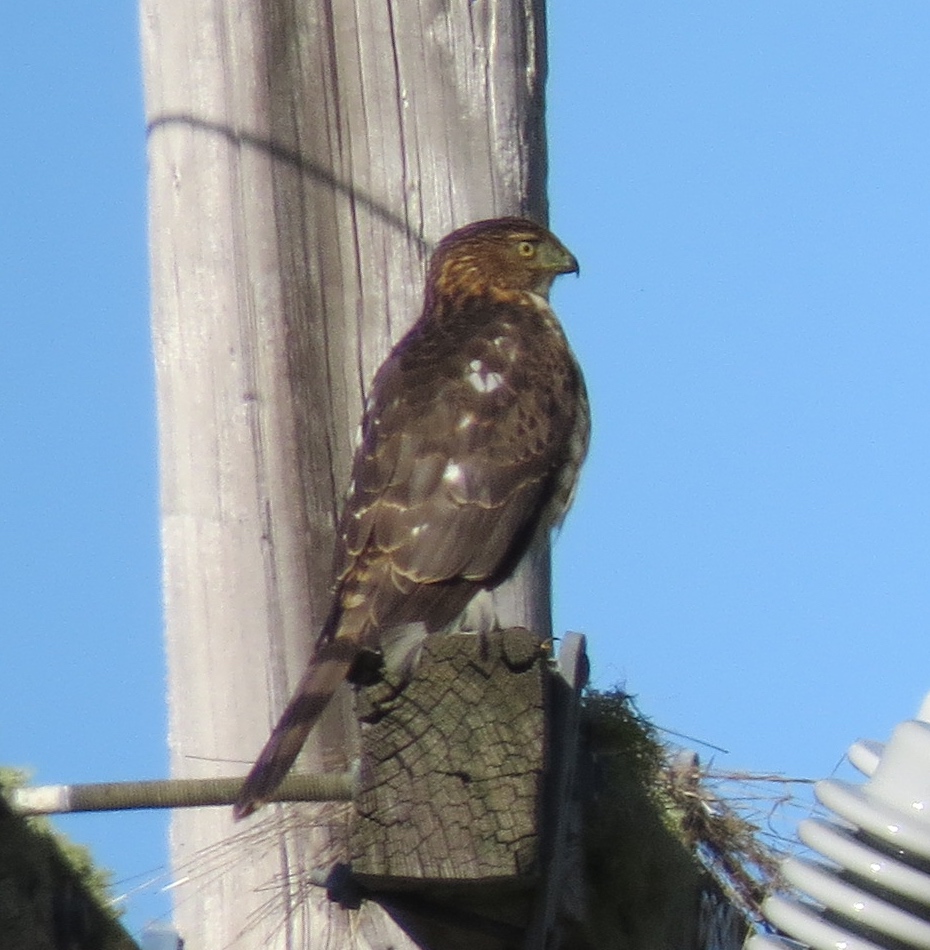 Today a group from Sonoma County came to bird and explore the Willits Little Lake Valley with me. This group, the Redwood Region Ornithological Society was organized in 1962 “to encourage the study and conservation of birds, other wildlife, and their natural habitat”. My friend Millie is a member of this group and she had heard, from me, what an interesting habitat the valley here is, so had organized her group to visit.

We began in the middle area of the valley, heading to the north end. We were treated by the sighting of the main Tule elk herd, right on the west side of the Reynolds road. It appears that they like to be in this upland pasture to get out of the inundation. There were many ducks and some geese in the field also. Everyone was excited to see the elk that close.  Then a couple of large bull elks decided to cross one of the flooded areas and the splashing of their hooves caused the ducks, American Wigeon, Mallards, and Green-winged Teal, to take to the air. It was a spectacular sight. The blue, blue sky set the view off nicely. A juvenile Coopers hawk flew off the fence and landed on a telephone pole right next to us, so we were able to get great views of it too.

Our next stop was the HARC 1 gate or the Watson piece as we call it. There we parked the cars and walked out to the wetlands. As we walked through the pasture area, Red-shouldered and Red-tailed Hawks called and flew over, along with a Northern Harrier and a pair of White-tailed Kites. Western Bluebirds made their sweet sounds but we noticed there was a flock of Tree Swallows calling loudly overhead too. We were able to approach the wetlands quietly so the ducks did not fly off. There were so many! We estimated over 200 American Wigeon, 50 Green-winged Teal, 15  Buffleheads, a couple of Ring-necked ducks, and two beautiful Eurasian Wigeon. plus many more in the distance. It was almost hot by then and close to noon, so we decided to head back for lunch. As we turned to the east, a very light-colored Ferruginous hawk was spotted in a tree. We were able to get great looks at it as it flew from the tree to a nearby pole and back to the tree again. But even more exciting was a Prairie Falcon that flew across the hills in front of us. I have only seen two others in this valley!

After we ate lunch, I looked at the car thermometer.  It said the temperature was 76 degrees! Wow! Close to us an oak tree was full of bright yellow Western Meadowlarks, singing their hearts out. It did feel like a spring day.

Our next stop was at the very north end of the valley, at the Taylor gate. This gave us an opportunity to see the length of the wetlands and see another species of duck, the Common Goldeneye and a couple of Wilsons Snipe. But the most spectacular bird we saw there was a mature Bald Eagle, with a bright white head and tail, being harassed by two large Red-tailed Hawks until it landed on the ground. It sat for a little while, then got up, and as it flew over the wetlands we had been so quiet to approach, all the waterfowl in the area rose up in unison. They made such wonderful sounds as they circled around. All of us were pleased with this sighting!

Just as we were leaving we heard the youngest member of the group shout, “Stop, snakes!”. We all got out of the cars and were astounded to see many, many Western Terrestrial garter snakes hanging from, and crawling all over a patch of blackberry bushes. When it is a hot day in winter, or in the spring, these guys can emerge in large numbers. We thought there may have been more than 20 of them. They were of different sizes, small to large. In the background, there were hundreds of Western Chorus frogs singing loudly (in the middle of the afternoon?).This is a primary food for these snakes and may have called them out of their sleeping!

At the end of the day, the group left contented and wanting to come back in the spring.  What a fascinating world we live in!