A Spectacular Field of Sunflowers 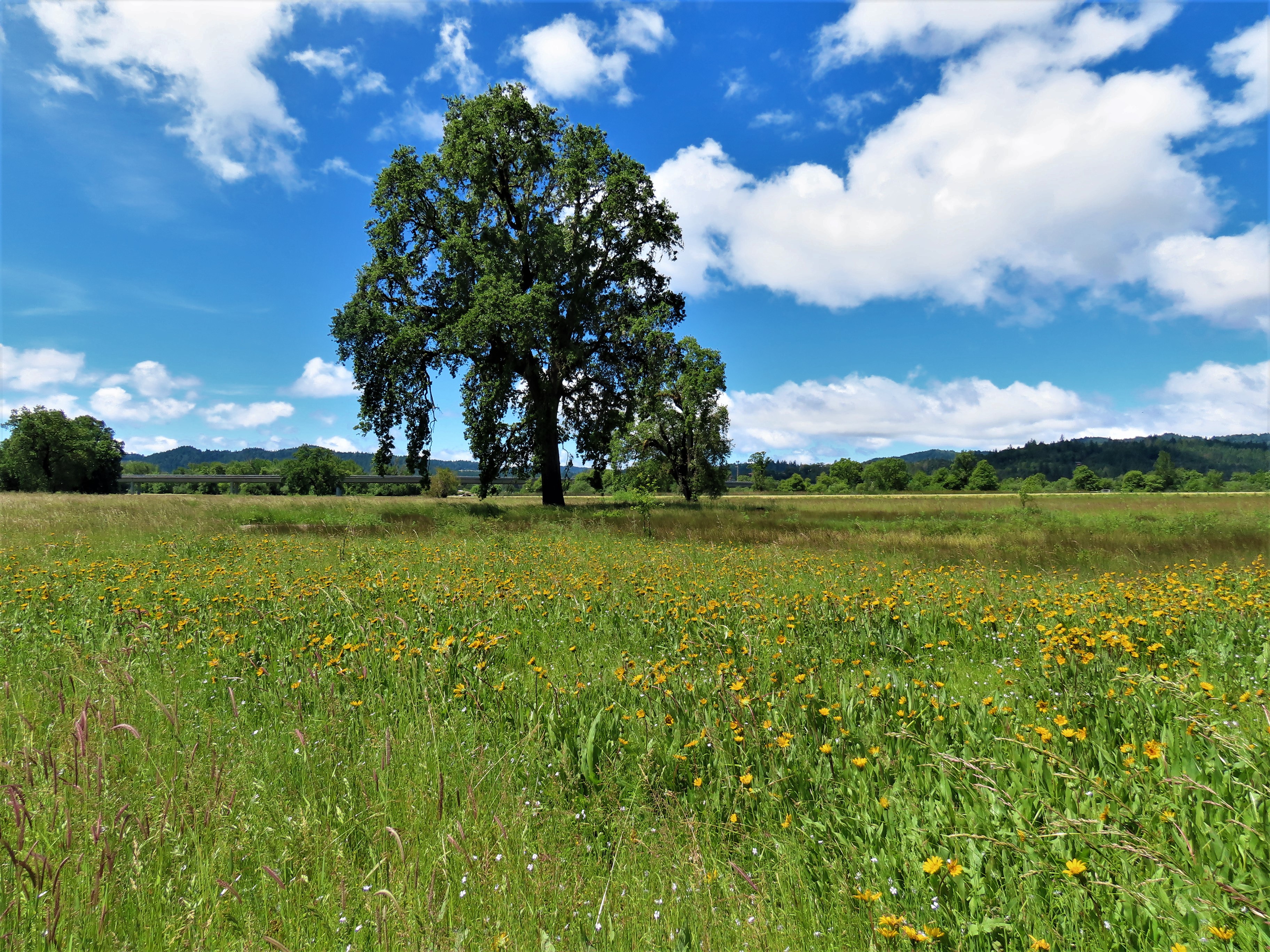 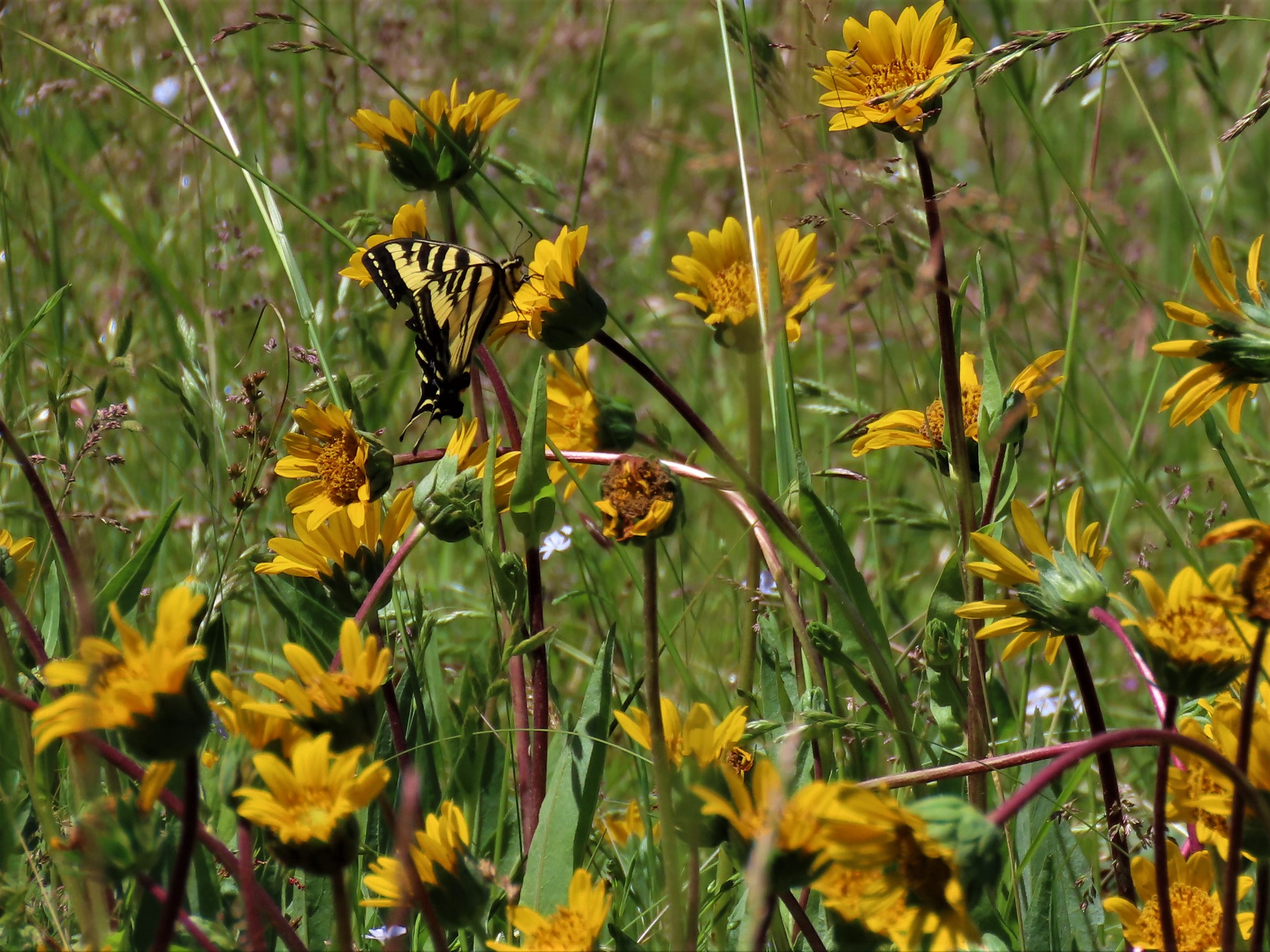 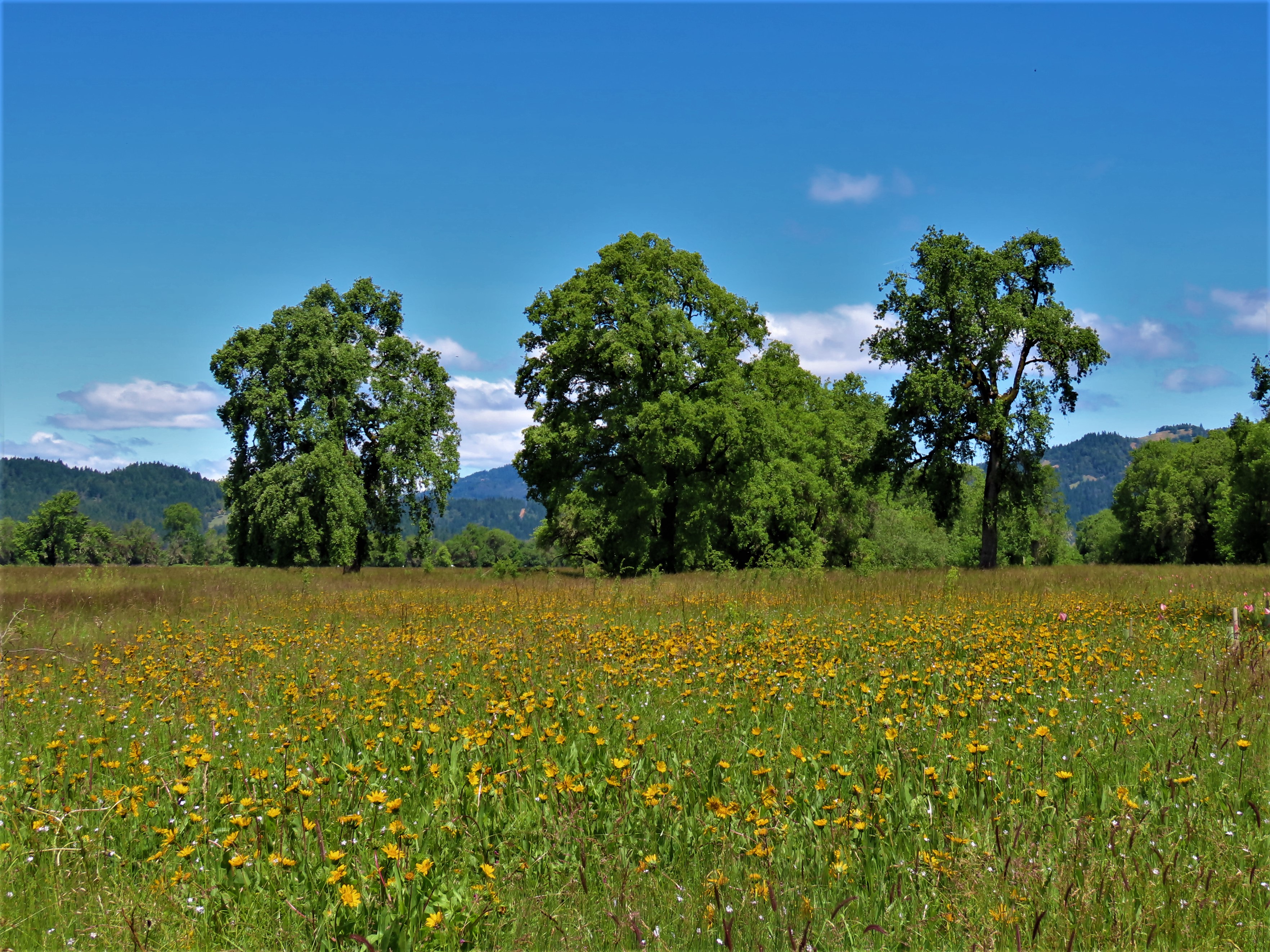 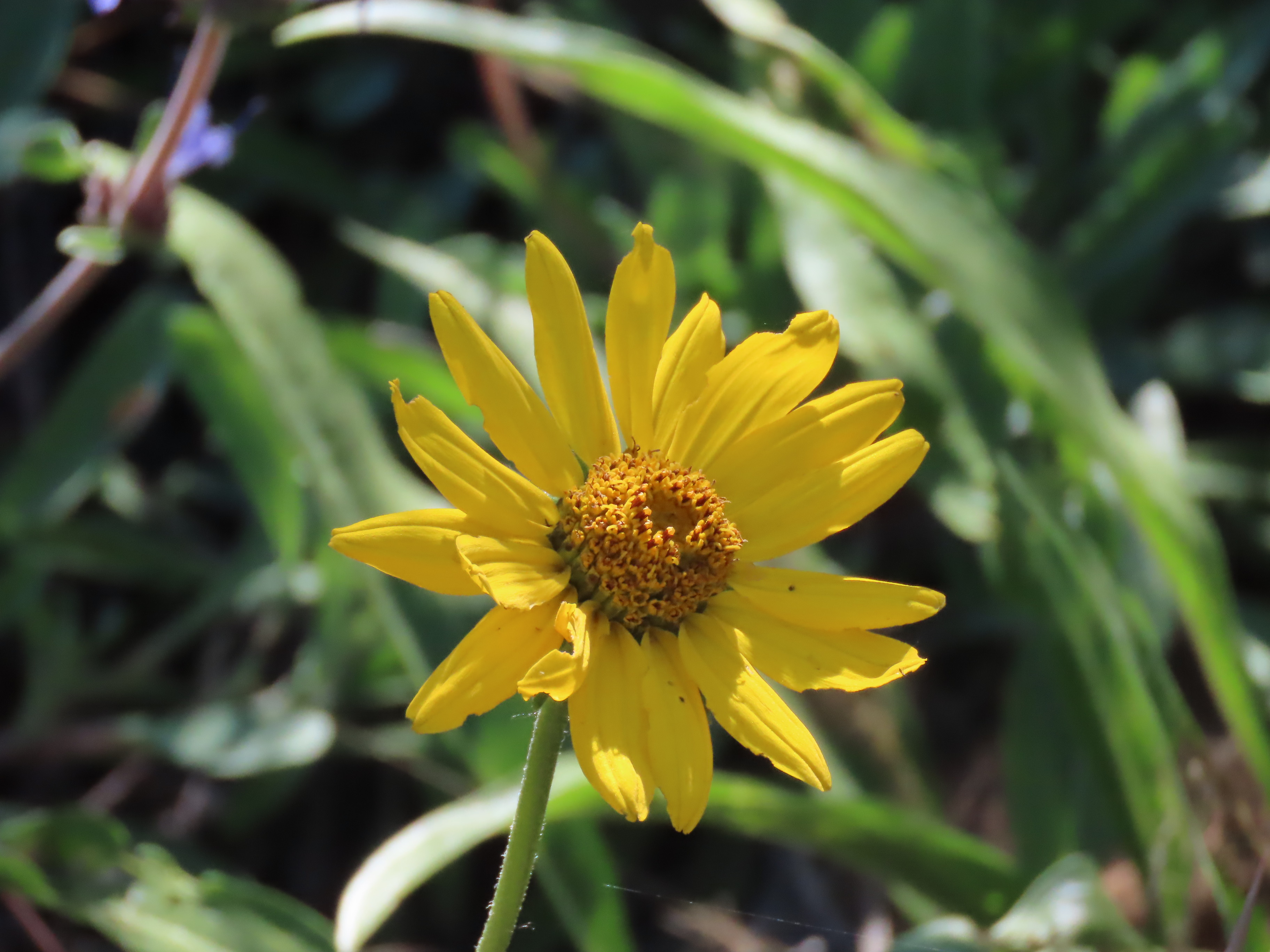 The last week of May I was on the property we call the Benbow area, walking along a small creek that has no name, when ahead of me I saw a field, stretching as far as I could see, that was filled with a golden yellow sunflower. When got closer I could see that it was an expanse of Narrow- leaf Mule’s Ears or Compass plant, Wyethia angustifolia,  as far as I could see in the distance. I remembered that I had read that it was considered one of the ‘compass plants’, because there is a belief that their erect leaves always stand with their edges pointing north and south. Wyethia is named for Nathaniel Wyeth, an early explorer of the American West.

Narrow-leaf Mule’s Ears are perennial plants which live for many years. and though each year in our area the above-ground foliage dies back,the large taproot stores energy for the next year’s growth. Narrow-leaf Mule’s Ears bloom in late April and May and are particularly tasty to cattle and cannot survive in areas which are heavily grazed. This field has not been grazed in 5 years and may be one of the reasons why it is so successful here.The black seeds, that look like small sunflower seeds we eat, are used by mammals such as California ground squirrels, Pocket  gophers, and Meadow voles and many species of birds such as  Song sparrows,Lesser goldfinches, and California quail as a source of protein in the middle of summer.

As I walk through the fields full of these magical flowers I am aware of what a rich resource it is, not only for the mammals and birds, but also for the pollinators like the Pale swallowtail butterflies I watched and the native bees. What a splendid day I had amidst the astounding number of graceful Narrow-leaf Mule Ears.