A Day Walking the Creek 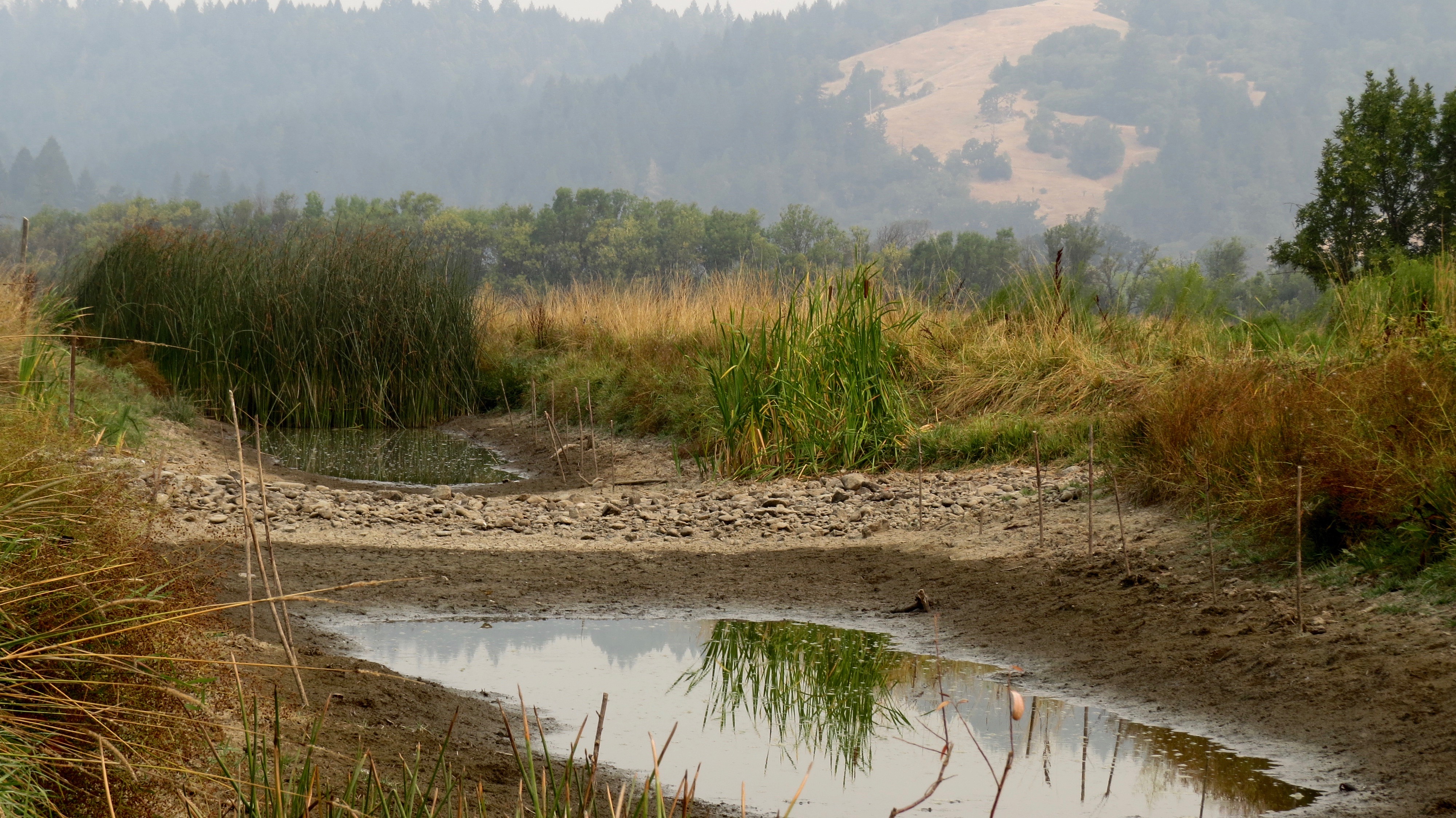 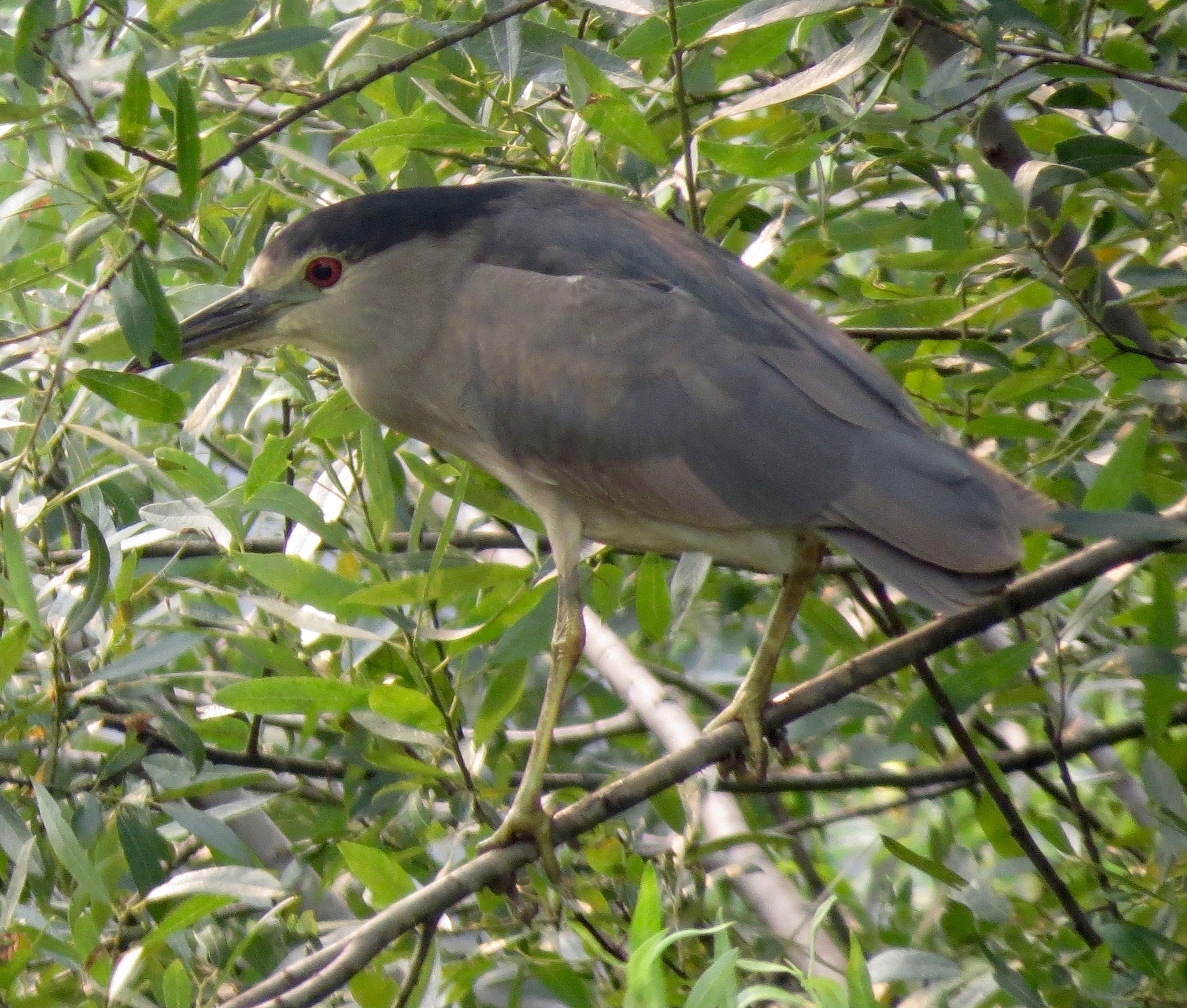 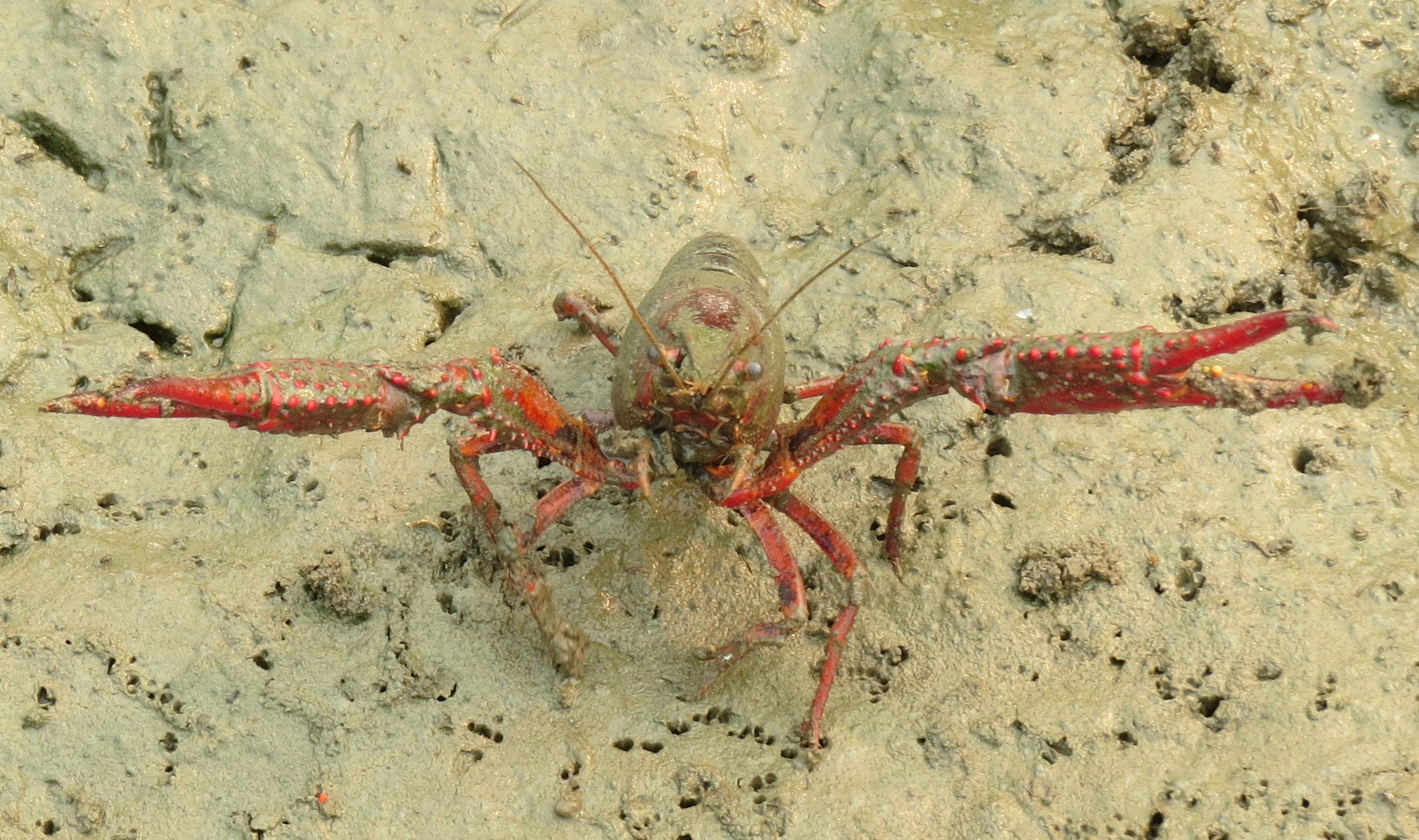 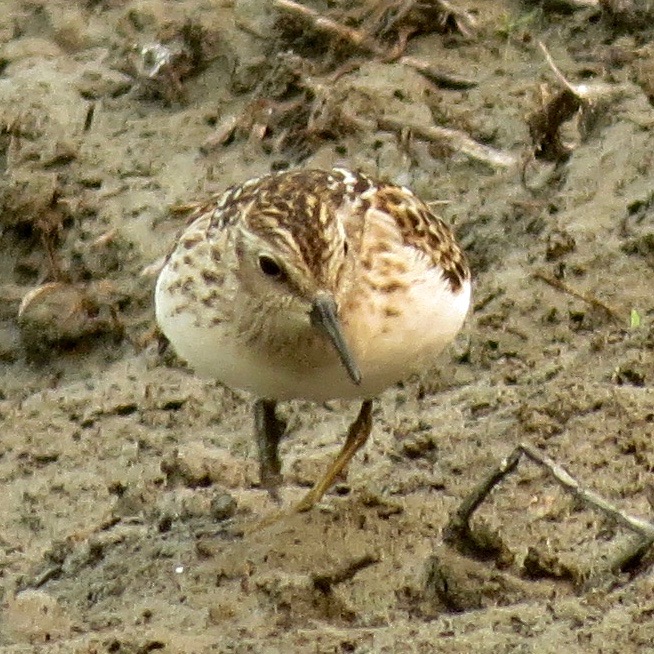 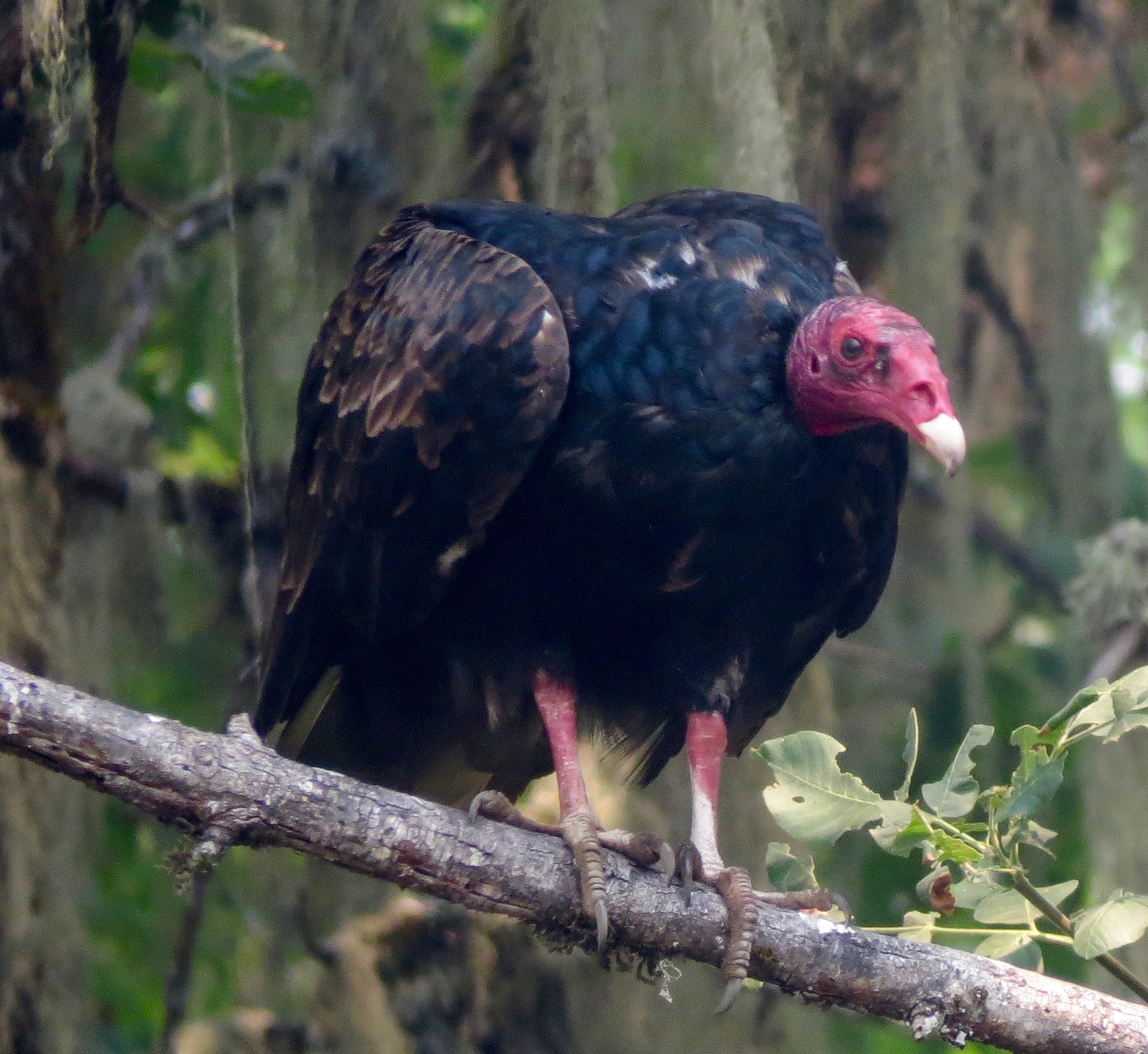 Today I am joining a couple of colleagues on a survey of two creeks looking for log jams that could impede fish passage during the salmon migration times. They will mark each log jam location so that we can come back before the winter rains and remove them. I am helping with the shuttling which gives me an opportunity to spend some time in the northern area of Davis Creek and  Mill Creek. It is a fairly smoky day but the temperature is perfect, not too hot or cool.

We start at the place where Davis Creek seems to disappear into the wetland in the north end of the mitigation properties. There is not much riparian vegetation along the banks of this part of Davis but there are some Tules and Cattails which provide cover and food for many animals, the creek has stopped flowing and is down to pools of water. These are highly used by the wildlife that live out here; this is obvious from the tracks and scat that are everywhere.

As I walk along I spot a small sandpiper all by itself scurrying along the muddy banks of a pool of water. It is a little Least Sandpiper, Calidris minutia, probably a juvenile bird but what is it doing out here all alone? Often I see this species at the coast with many other Least Sandpipers running along a mudflat. I watch this bird for a while fascinated by its quick movements and hunting techniques but then I must move ahead to pick up the walkers.

As I move forward I can see many large Red Swamp crayfish that I have spoken of in a previous post. They are great food for the different herons we have seen, such as the Green Heron and the Great Blue Heron as well as the large white Great Egret. I did not take photos of those but do happen to see roosting in a willow tree, and then get some photos of another heron that is not as common in our area as the others, a Black Crowned Night Heron, Nycticorax nycticorax. This heron can roost in large colonies where they can stay for decades. Another adult flies by into the willows. Night herons are mainly active at dusk so we must have disturbed them. Their diet consists mostly of fish but does eat a variety of crustaceans, aquatic insects, frogs, clams, rodents, carrion, and sometimes the eggs of other birds! Those crayfish better watch out, here is another predator that would love to eat you.

There are places where there is more water and vegetation becomes thick with willows and ash trees. These areas provide habitat for different species of birds and mammals, and these animals seem to be abundant from the amount of scat that is on the rocks. River otters, raccoons, skunks, wood rats, and voles and other small mice leave prints and scat that show what they have been eating (lots of crayfish and blackberries) and where they have been. It is fun and exciting to see the signs of all the life that is dependent upon our creeks.

At the south end of Davis Creek, we spot a huge group of Turkey Vultures, Cathartic aura. I count over 50 of them flying above us and then notice several have landed in the Oak trees next to the creek bed. This is not a beautiful bird but a very interesting one indeed. It provides a great service to us humans because it cleans up the dead animals on the side of the road, or anyplace for that matter. This is important, as exemplified by the case in India. Their population of vultures experienced a rapid decline caused by a chemical called Diclofenac that was used as an anti-inflammatory drug for livestock. When it was discovered to be the culprit, this drug was banned from use in India. This is because many diseases, such as rabies, became rampant with the lack of the important vulture species. Vultures play an important role in public sanitation not only in India but all over the world.

Something that is very interesting about our Turkey vultures is that they have a very keen sense of smell which is unique amongst birds. They have been known to smell carrion from over a mile away. It has the largest olfactory (smelling) system of all birds. No wonder they find even the dead snakes on my road! Turkey vultures may not win an award for the most beautiful face but they are about efficiency and cleanliness; that is why there are no feathers on their face or high up on their legs. this prevents fleas, bacteria, and other microbes from getting into their feathers. Vultures do an important job and are key to keeping disease from spreading.

As our day comes to an end I am once again struck by the perfect adaptations that creatures have for surviving in their varied environments.